With our hotel close to Quincy Market, we grabbed dinner there in the late afternoon. The lobster sandwich was fantastic, with chunks of lobster bursting from the bun (which itself was soft as a pillow and a bit sweet). The mayo was a little strong, but given how great the sandwich was as a package, that was forgivable.
There lobster mac and cheese was OK. Tyler liked it, fishing out all of the lobster from the start. 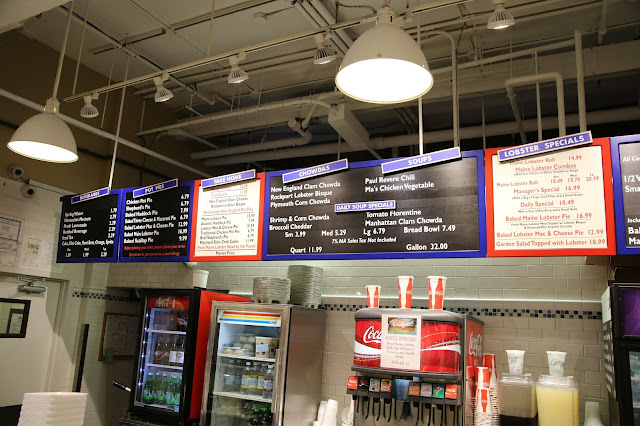 The chowder was a bit of a disappointment. It had far more potato than clams and it wasn't even the best chowder we had that afternoon (the cup we had on Georges Island was better).

bostonchowda.com
Posted by Loren at 7:50 PM