The kids loved the "rice bowl with meat sauce", which was a steal at $5.95. We ordered two bowls. The pickled vegetables, common in Taiwanese dishes, was a great touch and I was surprised to see the nine-year old boys wolf everything down. 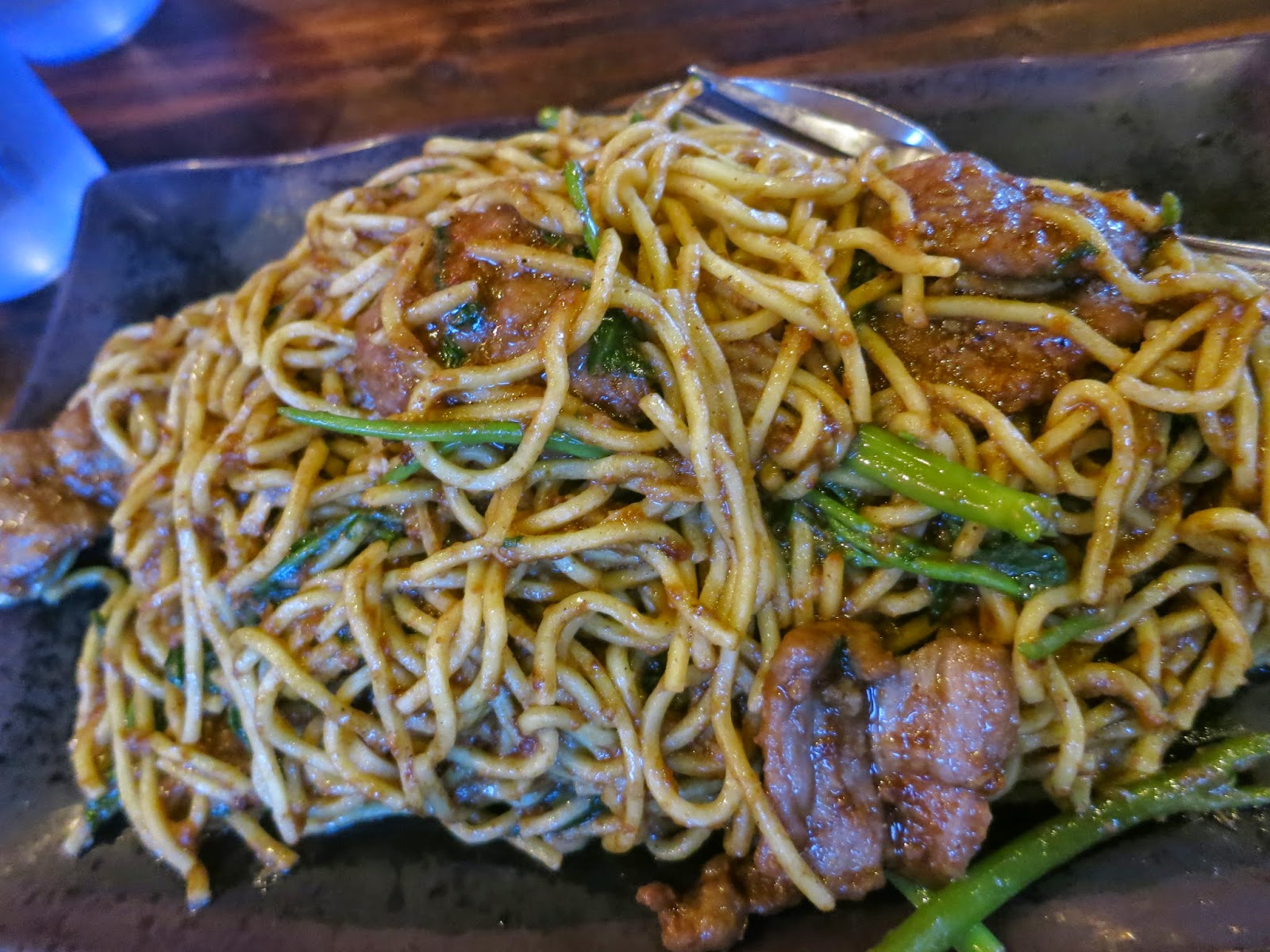 They didn't, however, take to the sha cha beef fried noodle, which they thought had a heavy curry flavor. Yes, it was a tad spicy, but I liked it and appreciated that the dish came with a lot of beef. 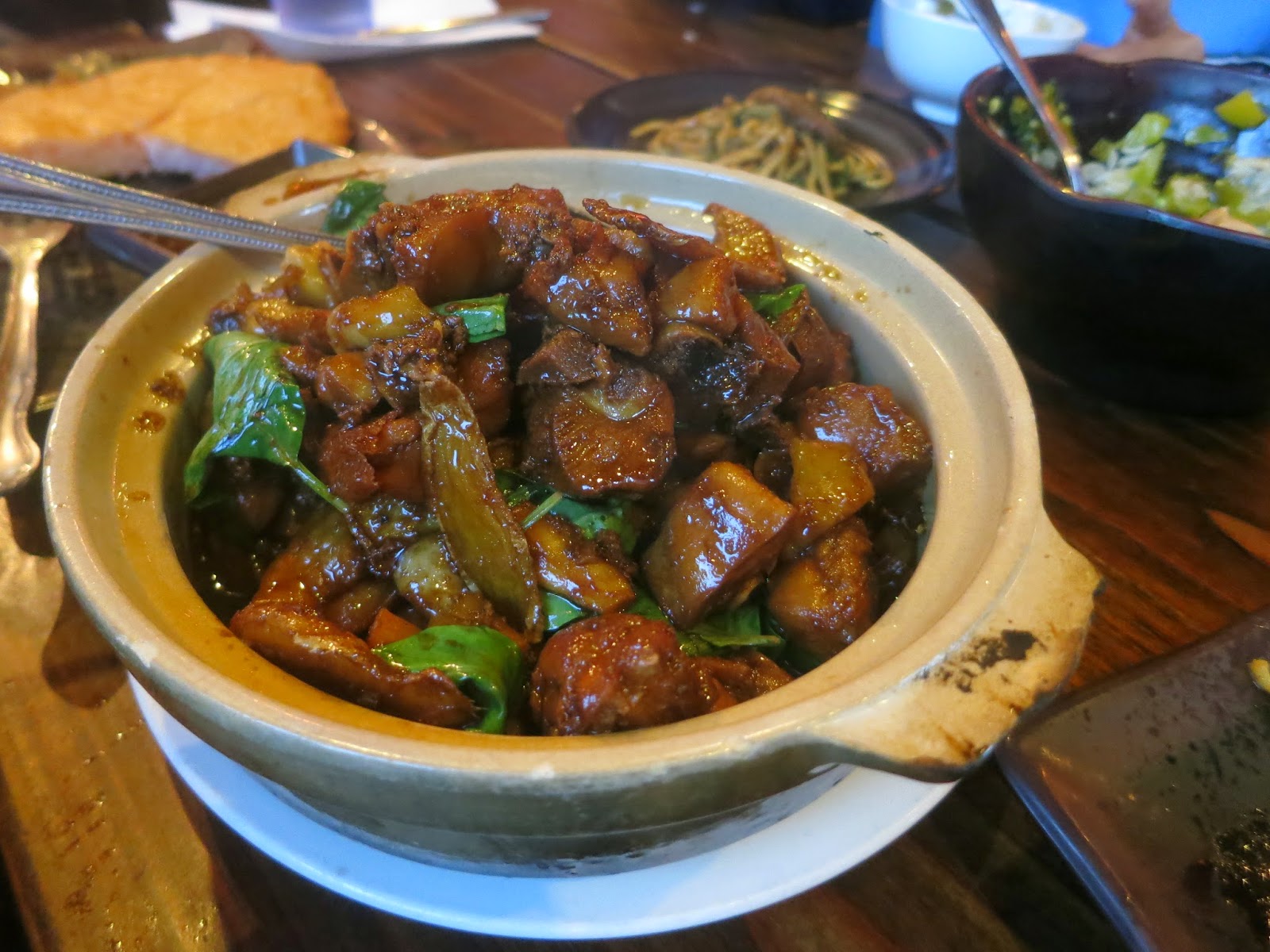 Much is said on the internet about the "three cup chicken". And, the flavor is great and the sauce goes well with rice. But, it's also very bony, and it takes a little work to get through. 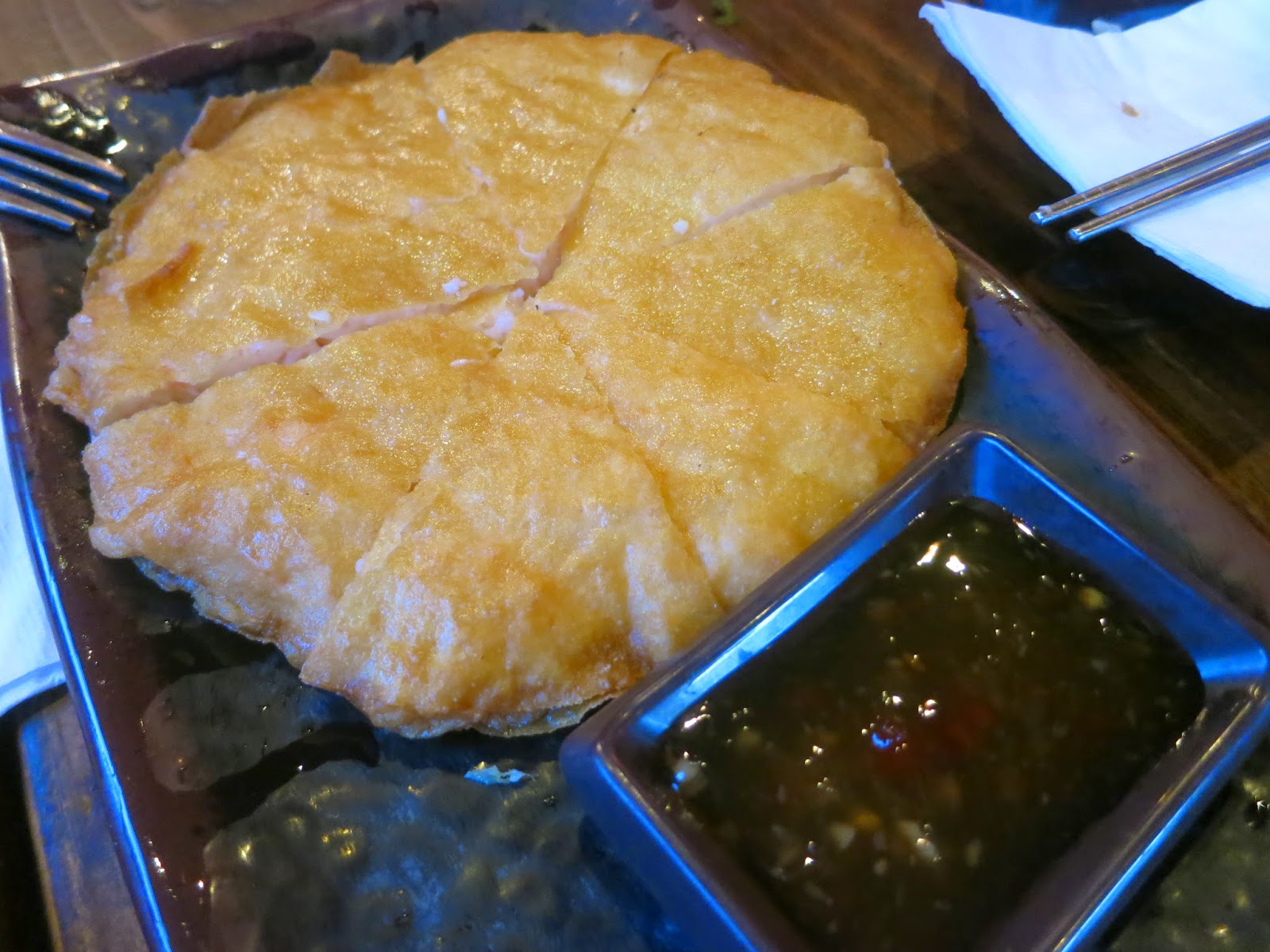 My favorite? The shrimp cake, which came so loaded it was almost too rich. If you're into shrimp, I can't think of a dish that would be more for you. 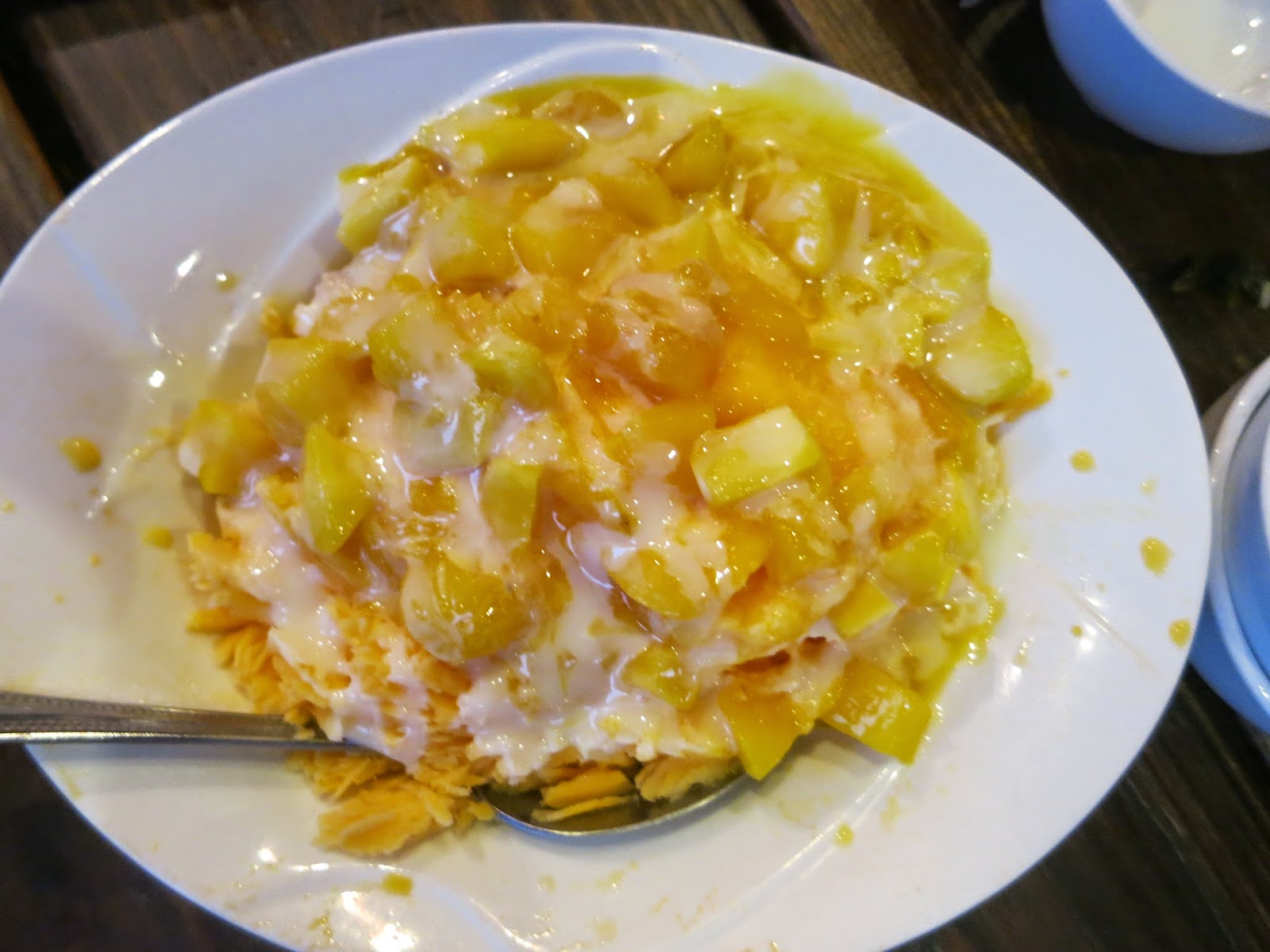 The mango snow ice was popular with the boys largely because it was, well, dessert. I thought the shaved ice looked a little too much like shredded cheddar cheese for me to fully enjoy it. Dining is a visual experience, too.

The delightfulness of a several-course prix fixe menu, with an amuse bouche or two thrown in, is one gets surprised from one small plate to the next. Sure, the portions might be small, but even with a large portion, however great it may be, the novelty wears off after a bite or two. If this type of oh-my-goodness-what's-coming-next excitement is your cup of tea, Ambience might be for you. Such suspense won't come cheaply, however.


Though at $145 per head (just for the prix fixe menu, not including drinks) dinner last night was about as expensive as it gets in downtown Los Altos, Jenny and I had a wonderful time and would strongly consider another visit.


Jenny liked the lobster the most, and for good reason. The broth had infused lobster and I tried to spoon up every drop, even at the risk of bad table manners. The lobster was fresh and buttery. My sampling was slightly undercooked. The basmati rice underneath had a consistency of pudding.


My favorite dishes were the read meats. The venison was butterknife tender, though the gamey flavor was strong. We paid $20 extra for the deer meat, but I liked the buffalo, which came standard, even more. The exterior of buffalo was sweet and in the mouth had a delightful texture.

Where Ambience didn't fare as well was the scallop, which was wonderful to look at, but underdone. Jenny and I couldn't figure out if this was intended, since it was so significantly undercooked it couldn't have been by accident--or so it seemed. What was clear to both of us, however, was the sea bass was an overdone fiasco. It was the most overcooked, roughest sea bass I've had in memory, in fact.

The sea bass dish wasn't a total loss, however, for it came with a yam side that our server said was prepared implementing molecular gastronomy. In other words, the yam came in an egg-shaped bubble that was difficult to pierce and, when popped, liquid yam came spilling out. It was an intriguing little gem. The feat was replicated with a pearl in the grapefruit or peach consomme, sort of like the exploding bobas one gets as a topping for frozen yogurt.
Ambience is perfect for couples to celebrate. It's quiet and you'll have little trouble finding a table. We got there at 5:30 and left at 8:00, so budget some time and relax. We counted only three other parties of two and the staff dispersed us so we felt like we had a room to ourselves.

The service was friendly and met expectations. 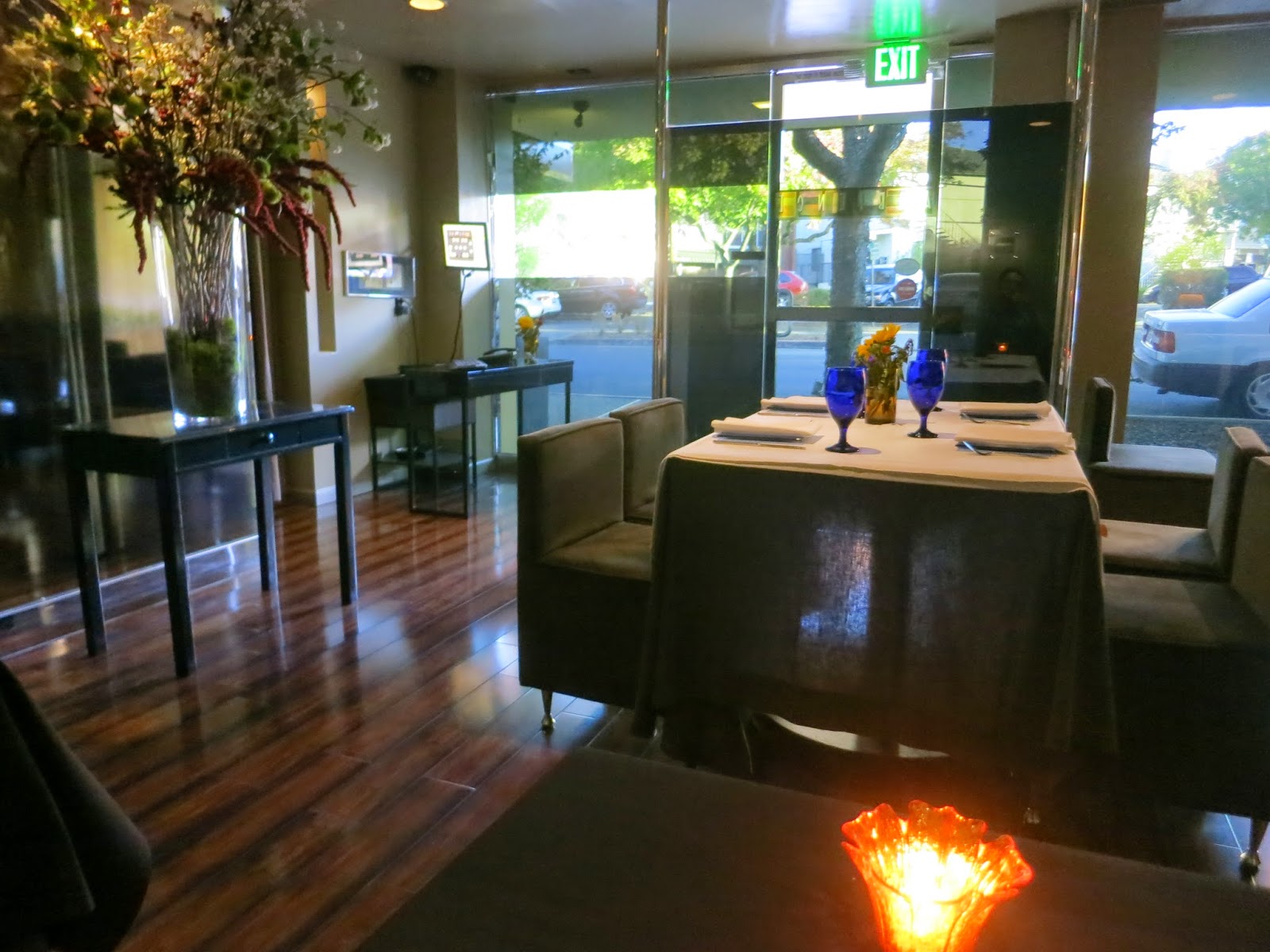 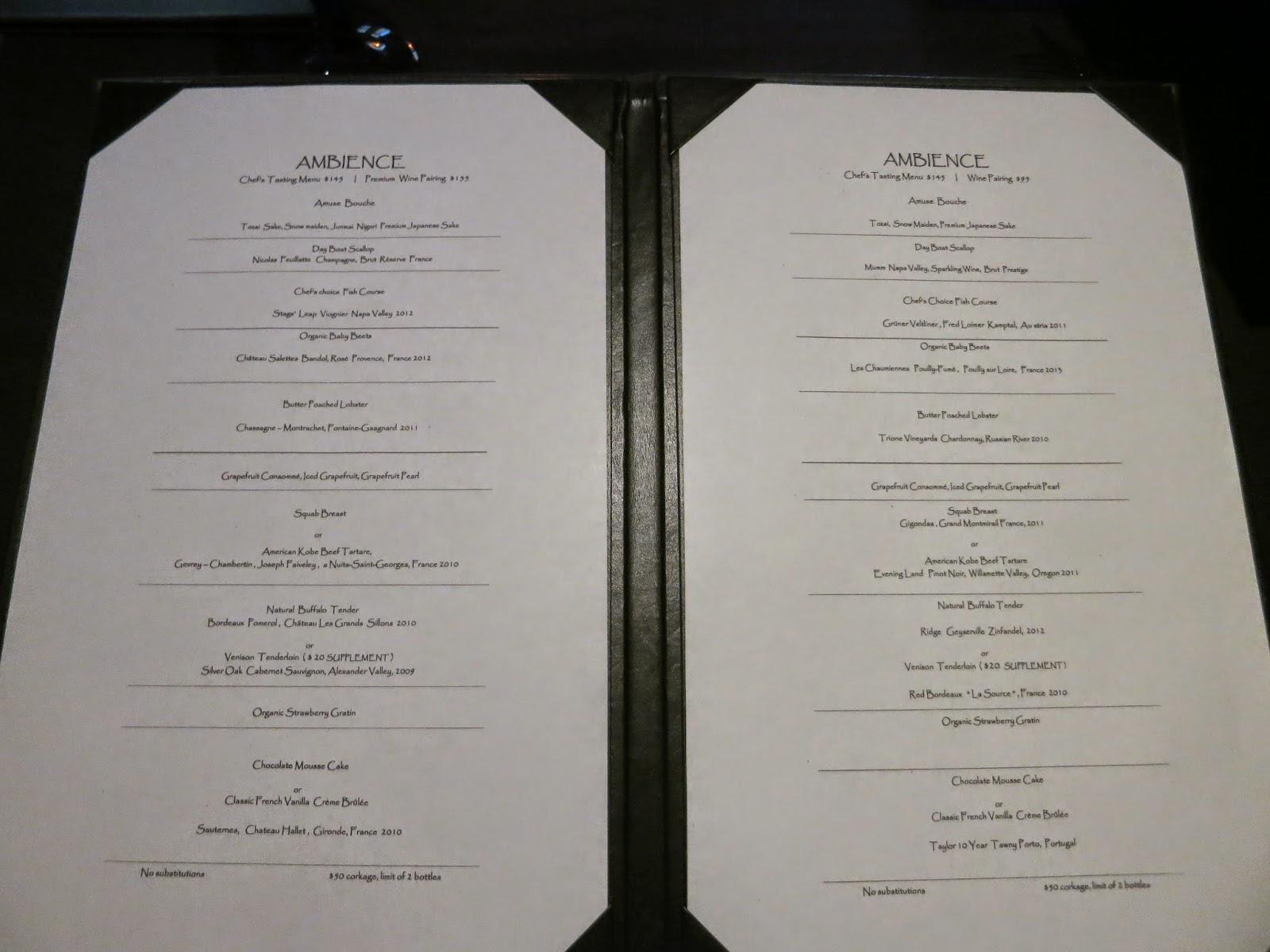 www.ambiencefinedininglosaltos.com
Posted by Loren at 10:22 PM 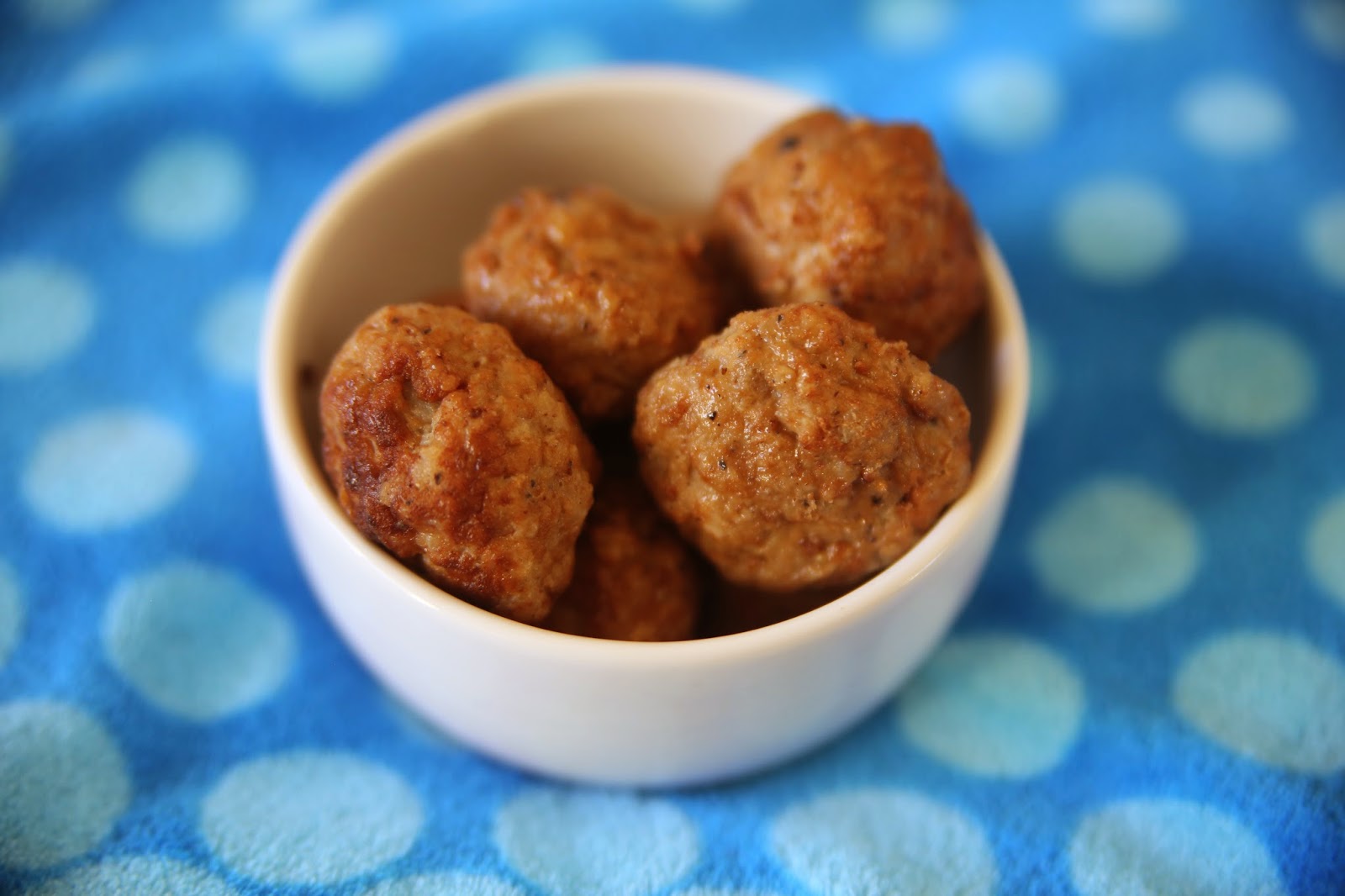 Just when I was about to write a review for Aidells chicken teriyaki meatballs, I was dismayed to find out that our local Costco in Mountain View was no longer selling Aidells products. I hope this hiatus is only temporary. The boys and I love them! One of my favorite quickie snacks is made by taking four meatballs, throwing them in the microwave for 30 seconds and cutting them in halves to make a sandwich (for which I recommend torta bread).

Of course, they're meatballs. So, you can eat them any way you want!

Make sure you abide by the "Use or freeze by" date--Aidells means it. 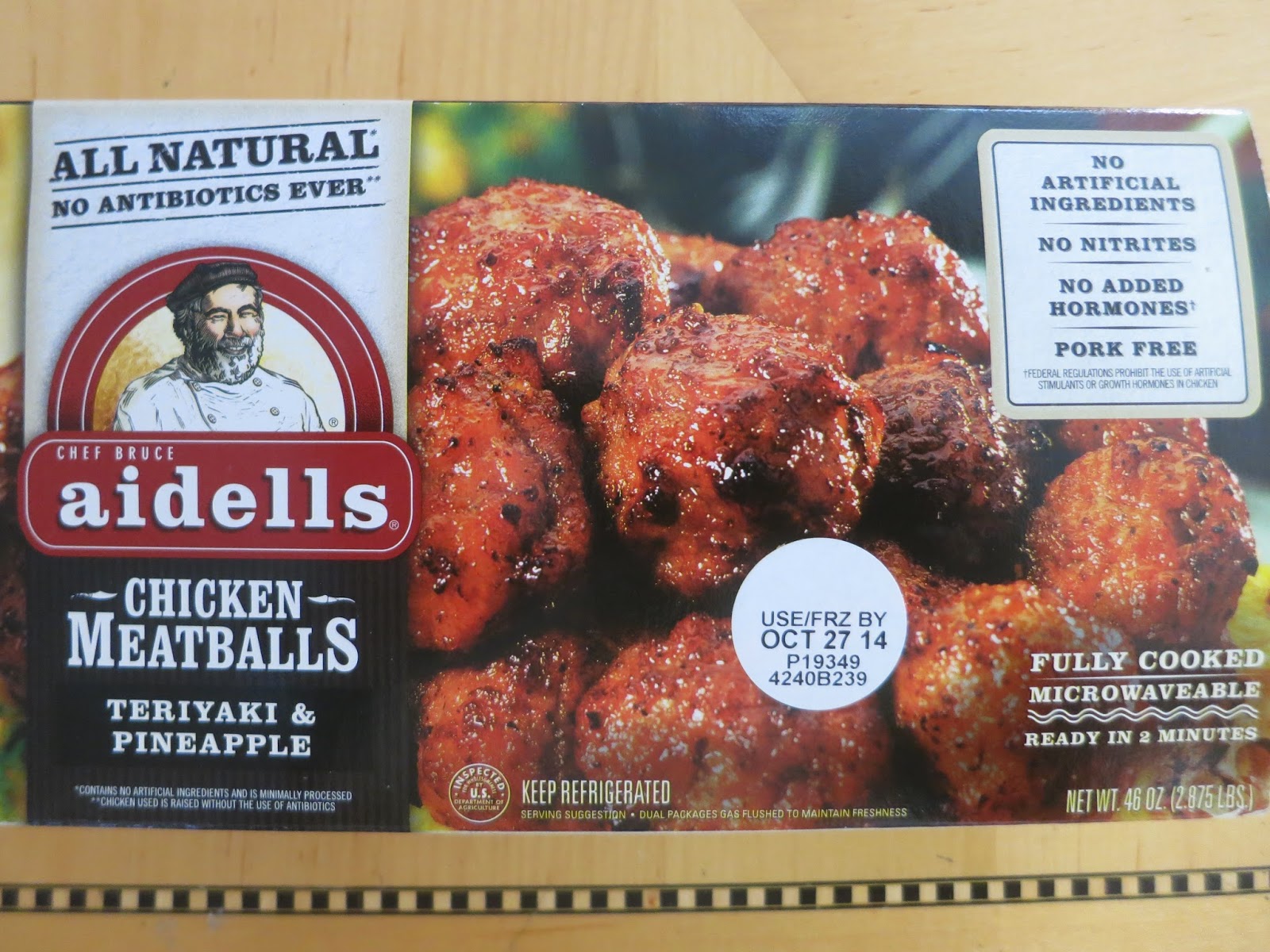