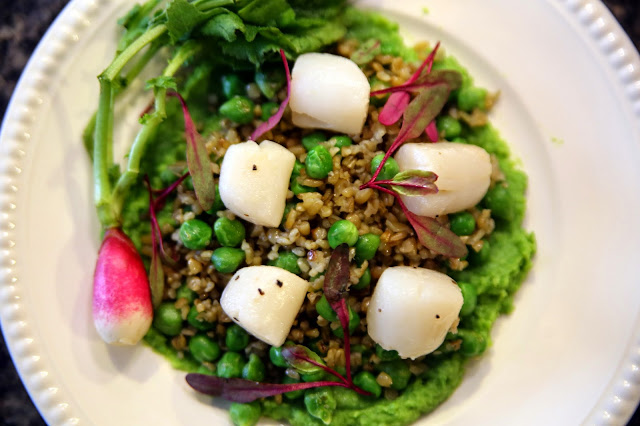 Jenny prepared a meal tonight with ingredients delivered by Gobble. I liked it a lot! The scallops tasted surprisingly fresh, without even a hint of the bitterness that can plague scallops that are too old or not constantly kept cold in transit. The pea puree added a creamy sweetness to the dish. I even enjoyed the radish, which was nice and crunchy! All the ingredients shown in the photo were provided by Gobble, who delivered the food to our door. 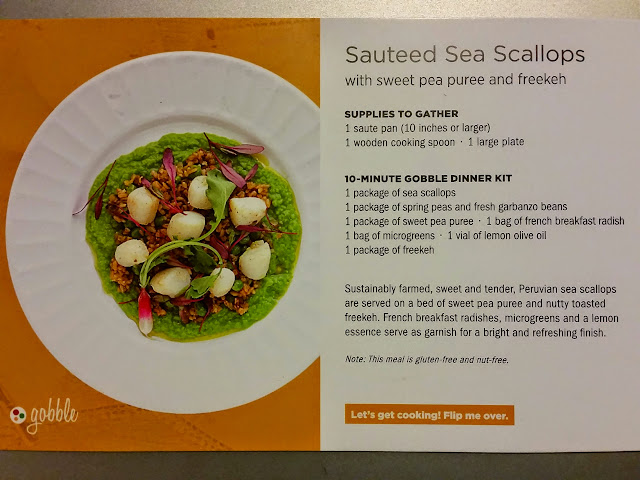 Noodle Talk is one of those overcrowded restaurants that left us wondering, "Why?" We just couldn't understand the popularity when we went there last weekend. I'll get to the point: Noodle talk: is expensive (the cheapest of the bowls shown here is $10), will leave you hungry with their small portions, is skimpy on the meat (what you see is what you get--all of maybe four pieces of beef in the stew above) and prepared ribs bowls for the kids that were too oily and salty for one of them finish (the other twin had a different reason, which I'll get to later). This last point isn't something to trivialize. Tyler LOVES grease and salt. For him to push the bowl away with the nauseated look on his face because of its being too oily and salty was impossible for me to fathom. To make matters worse, Dylan found a hair in his soup. We knew it couldn't have been ours since it was long and brown.

It was the first time in memory my wife and both twins would not finish their meals because of distaste. I felt bad for everyone.


From the look of things, though, Noodle Talk will thrive. At least for a while. Prepare to stand in line if you go. And, if you've never been to Noodle Talk before and don't know what to expect, the waiting will be the best part. 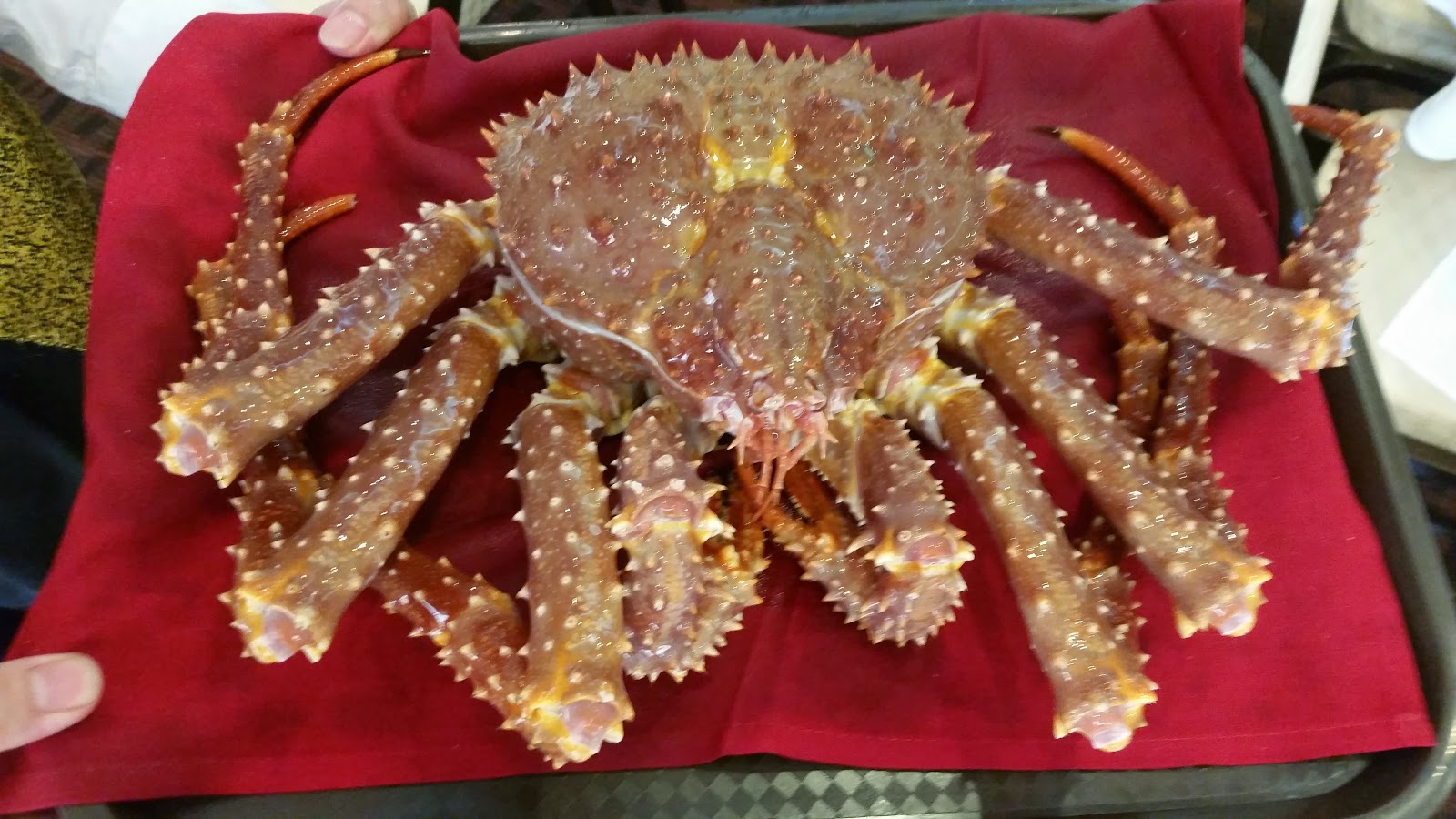 Being in the semiconductor equipment business for more than fifteen years, I've had my share of delightful business lunches and dinners here in the Bay Area. However, the one I enjoyed a week and a half ago at Golden Sun Palace in Milpitas was easily the best of the bunch. 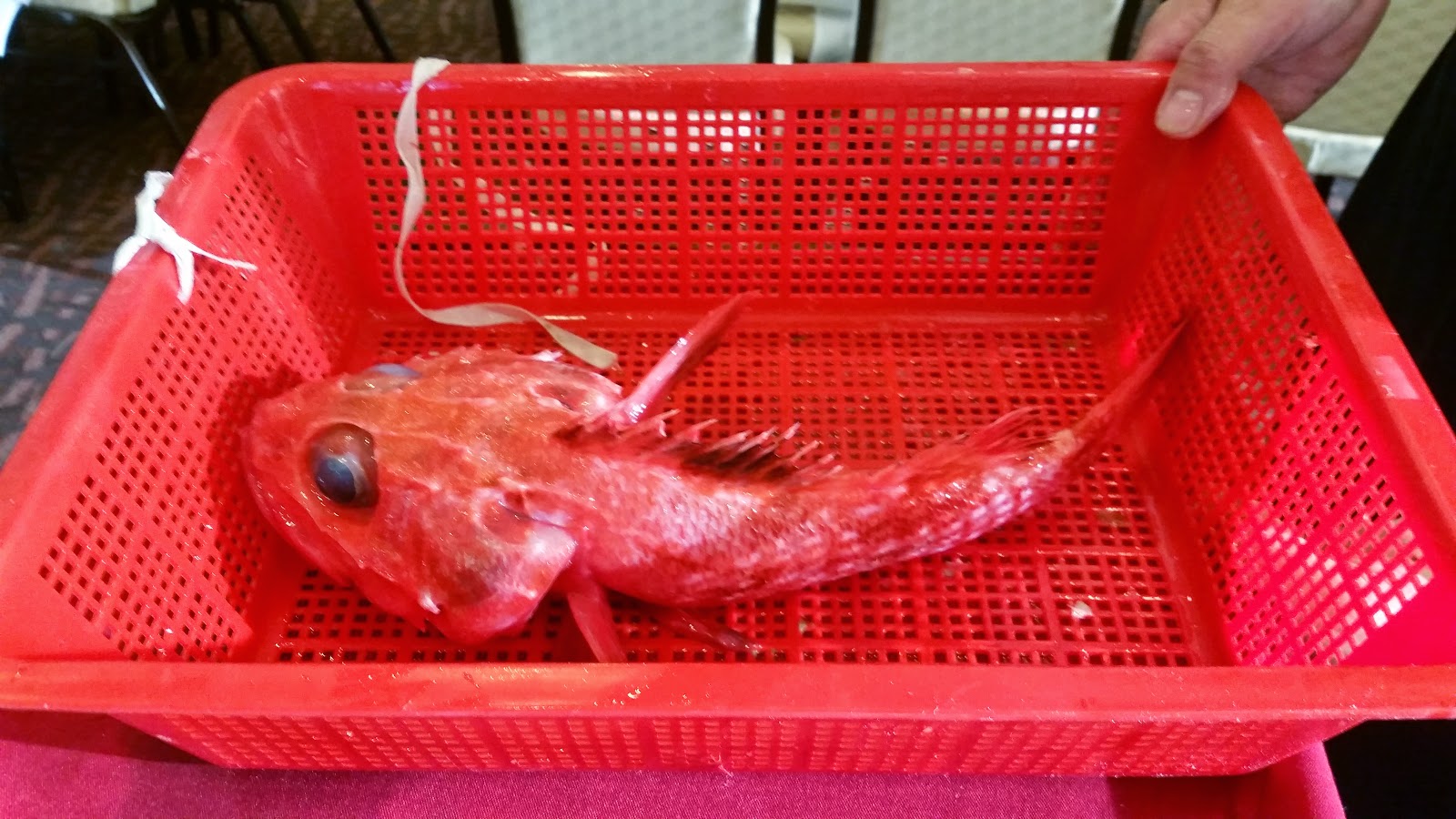 Although it certainly helped to have been hosted by a native of Hong Kong, I felt like one could have picked anything swimming in their tanks and wouldn't miss. 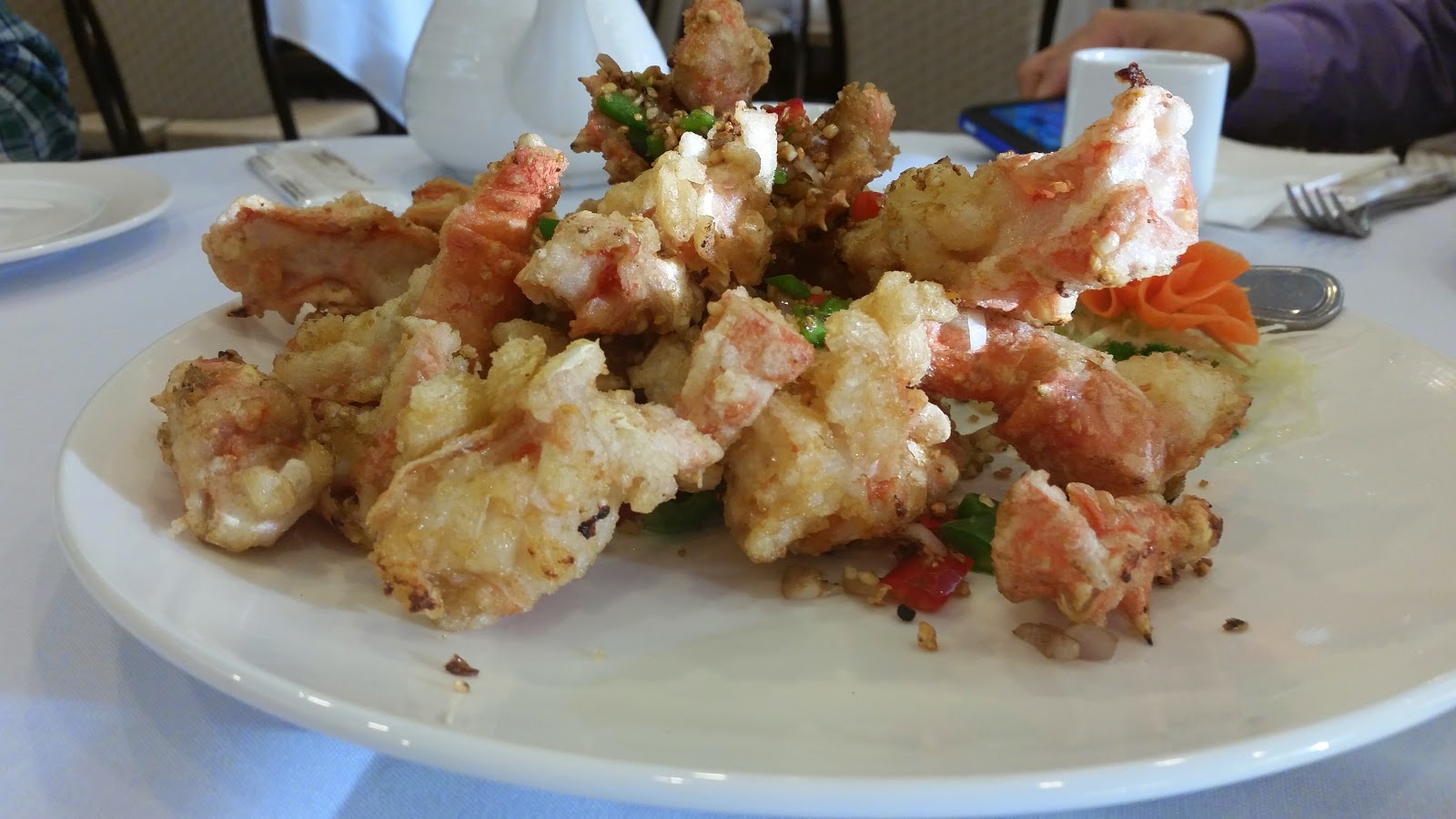 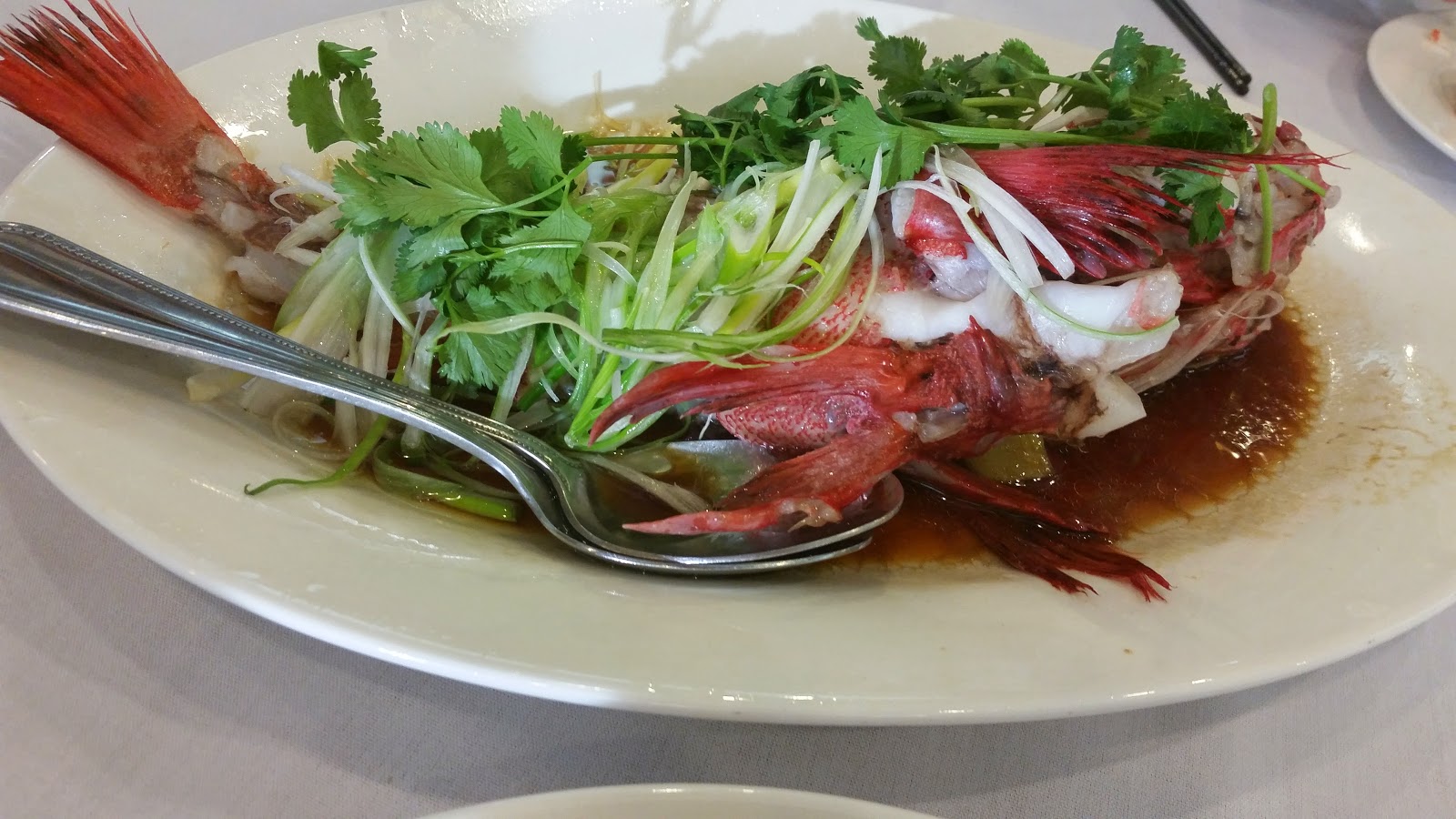 The crab and lobster were both sweet and cooked to perfection. I left the restaurant almost sad because I knew it would be a while before my busy personal life would allow me another chance at such a feast. 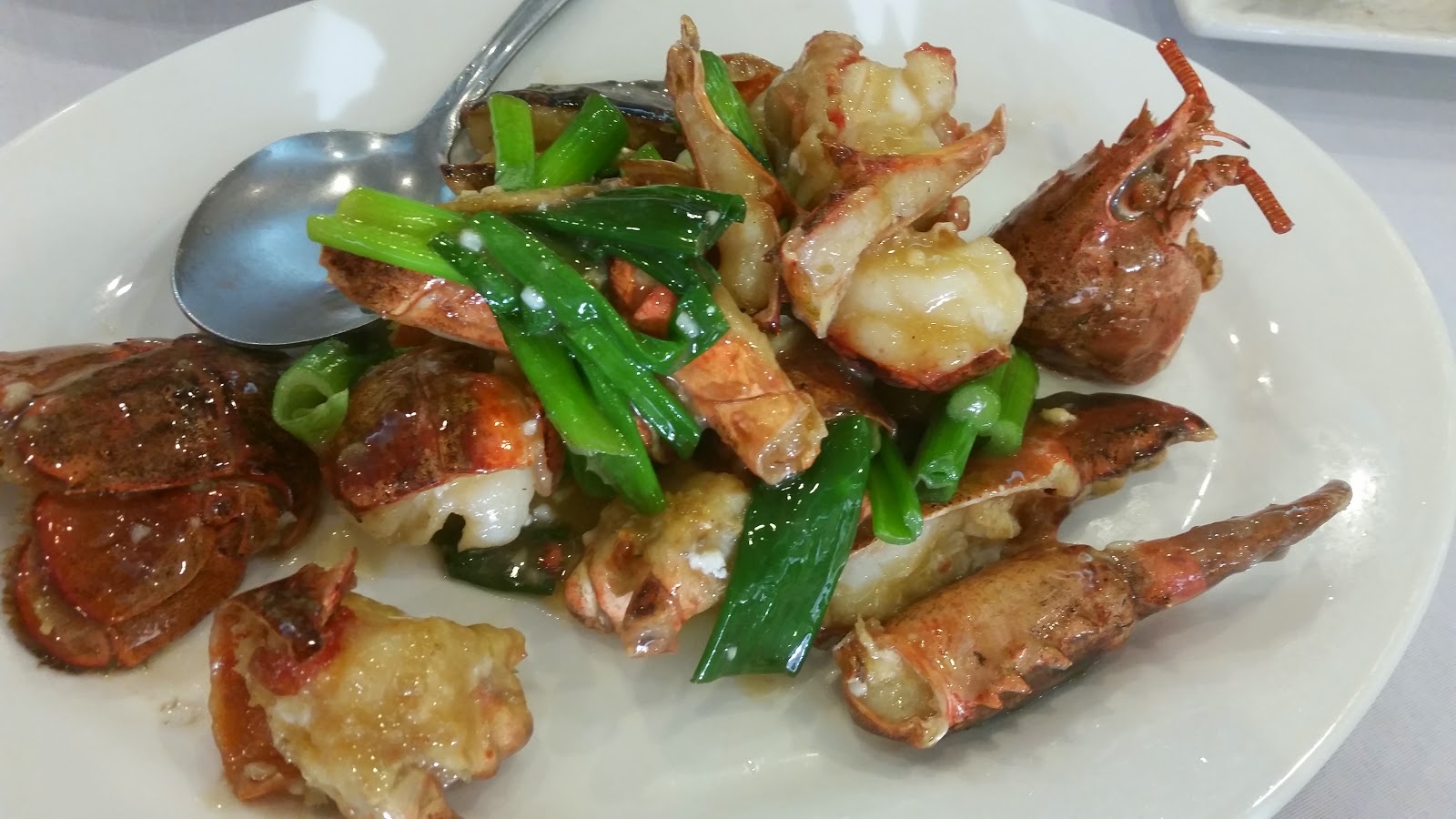 I especially appreciated how the staff at Golden Sun Palace went out of their way to make the meal easy and enjoyable. They constantly refreshed our plates, taking shells away. Also, in the photo below you'll notice how the crab legs are cracked in such a way one can easily use a utensil to push out the meat, eliminating the need for wrestling with a crab cracker. 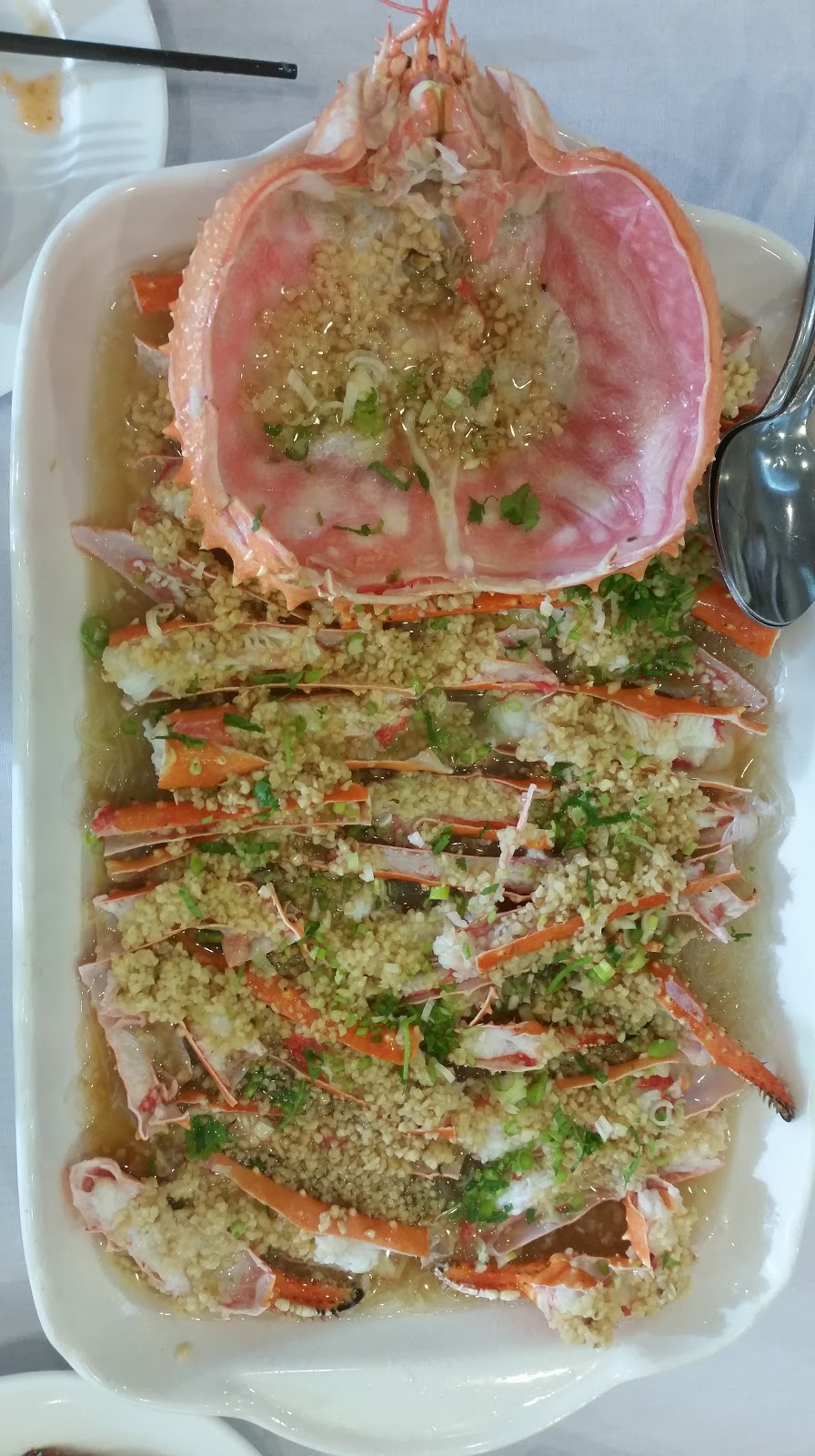 I was told that Golden Sun Palace has been terrific for at least the past five or six years. They changed ownership about six months ago, but the food remains outstanding. We ate here on a Thursday and the restaurant was only about half full. So, if you have the time for it, come here on a weeknight and enjoy a seafood feast that's top of the line. They'll fit you in! 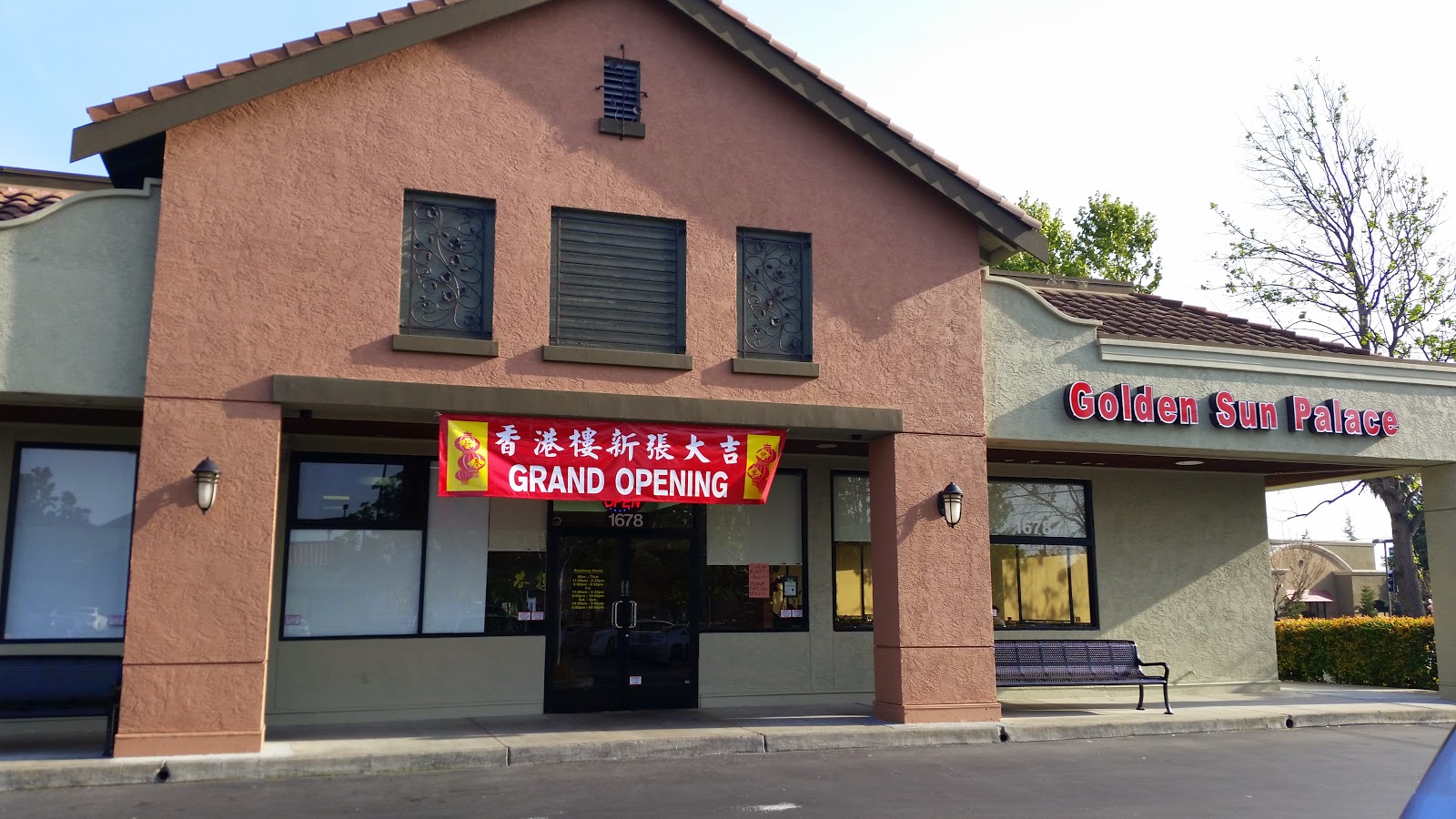