Last week the four of us went to Orlando. What a haven for those like me who love inexpensive buffets! We tried several, but the three below are all prominent chains in Orlando, so I thought I'd compare them. Thankfully, all three had mac and cheese in abundance for the boys! 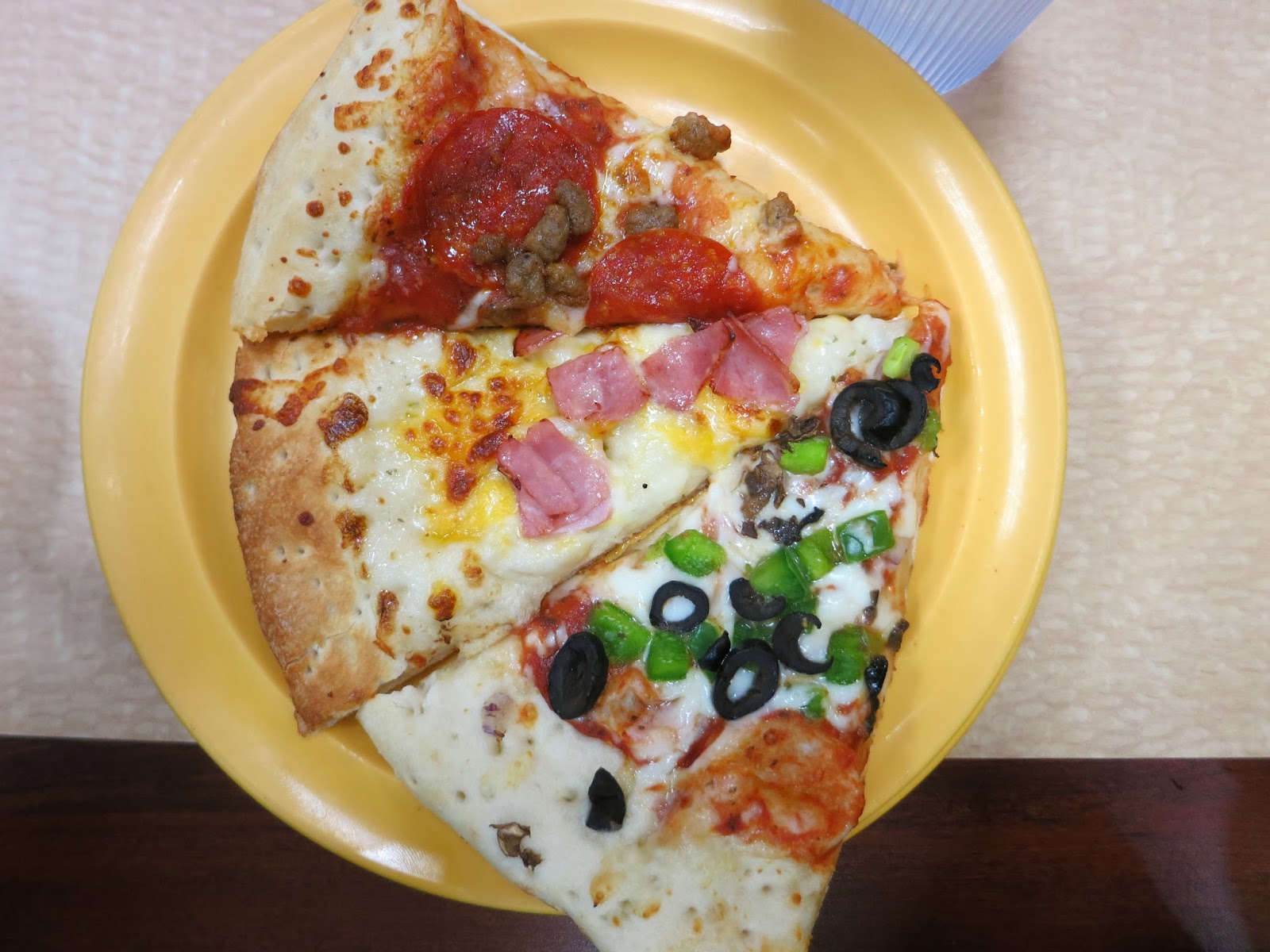 The good (CiCi's Pizza):
The cheapest of the bunch. The hot pizza came steadily with a variety of toppings. I loved the chewy crust! A mere $23 fed our family of four, so the value was amazing.

To be desired (CiCi's Pizza):
The dessert section had only three or four items and overall the selection of foods was the slimmest of the three buffets here. The chicken was finely diced into little cubes--so small you wouldn't guess it was chicken. With the bright colors and games surrounding the eating area, I felt like I was at a Chuck E Cheese.

The good (Golden Corral):
The desserts were great! They had two chocolate fountains--one dark, one white--and a caramel fountain. The selection was amazing (what other buffet includes liver and onions?), running deep on breakfast and lunch items just before the noon hour. They offered us as many pint-sized cartons of milk as we wanted, even including chocolate milk.


To be desired (Golden Corral):
The service was friendly, but not prompt. We were already almost done with lunch when the server asked us if we wanted anything to drink. 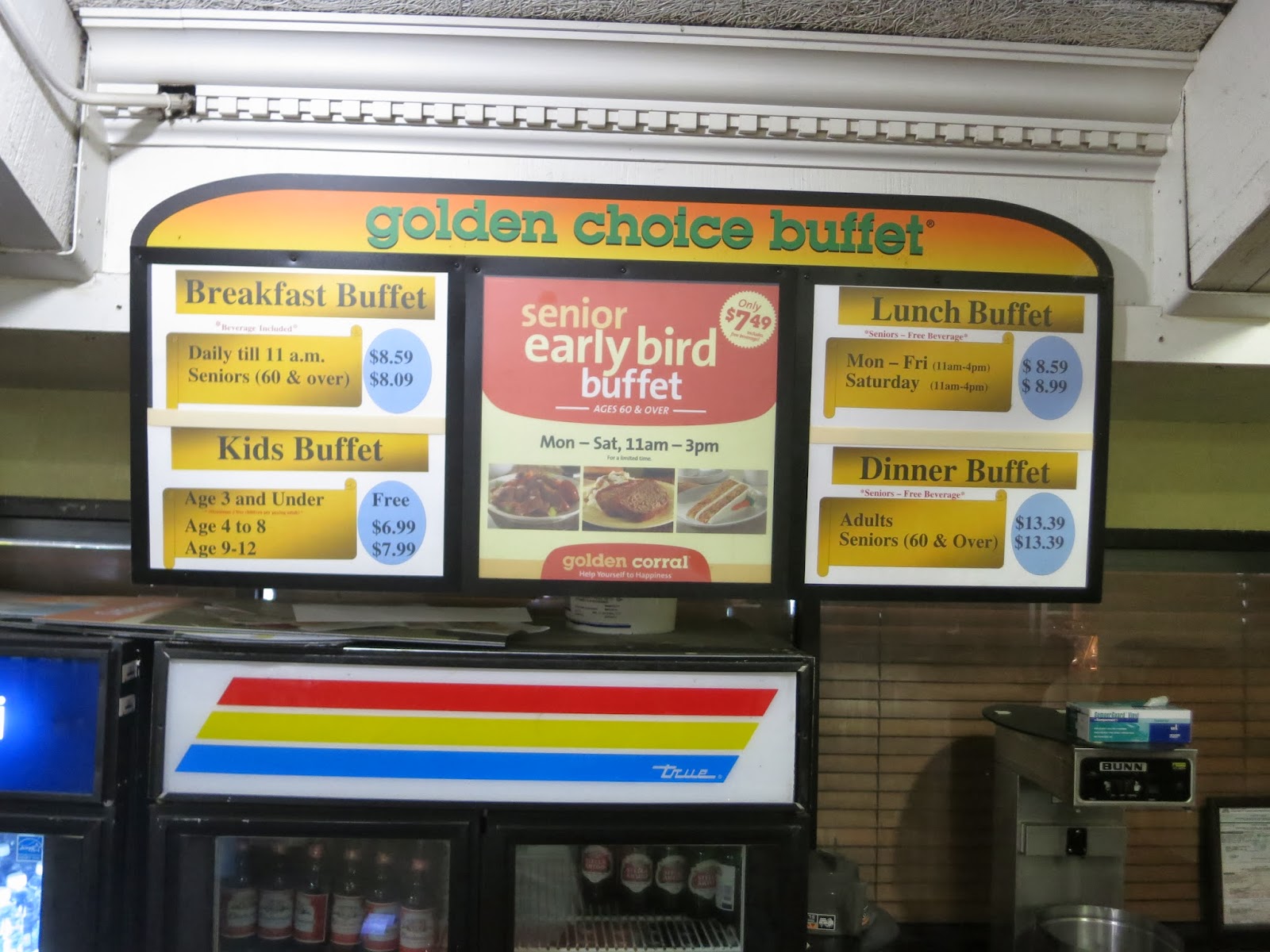 The good (Wood Grill):
The pork ribs were terrific! The barbecue sauce caramelized deliciously into a sweet, burnt crust on the meat. I'd have that sauce with ribs any day of the week. Also, the fruit pies came with a delicious, flakey crust. The selection of meats, which included chicken cooked at least four different ways (by my count), steak and burgers was good.
The salad bar was equally comprehensive with three different types of leafy salads and a fine selection of fruit including grapes, honeydew, cantaloupe, oranges, apples and pineapple.

Of the three buffets, this one was the proverbial clean, well lighted place.

To be desired (Wood Grill):
The most expensive of the restaurants reviewed here. At $46 for this family of four, Wood Grill can't be considered cheap. Also, there wasn't open access to the chocolate fountain. So, you needed help from behind the counter, which wasn't always well attended.

And the winner is...Wood Grill! The pork ribs were simply amazing. (Without the ribs, I would go with Golden Corral with their outstanding variety and desserts). Also, the roomy, clean environment made this a great spot for any occasion. I could meet friends here, for example, and feel confident that I picked a venue that would please everyone.