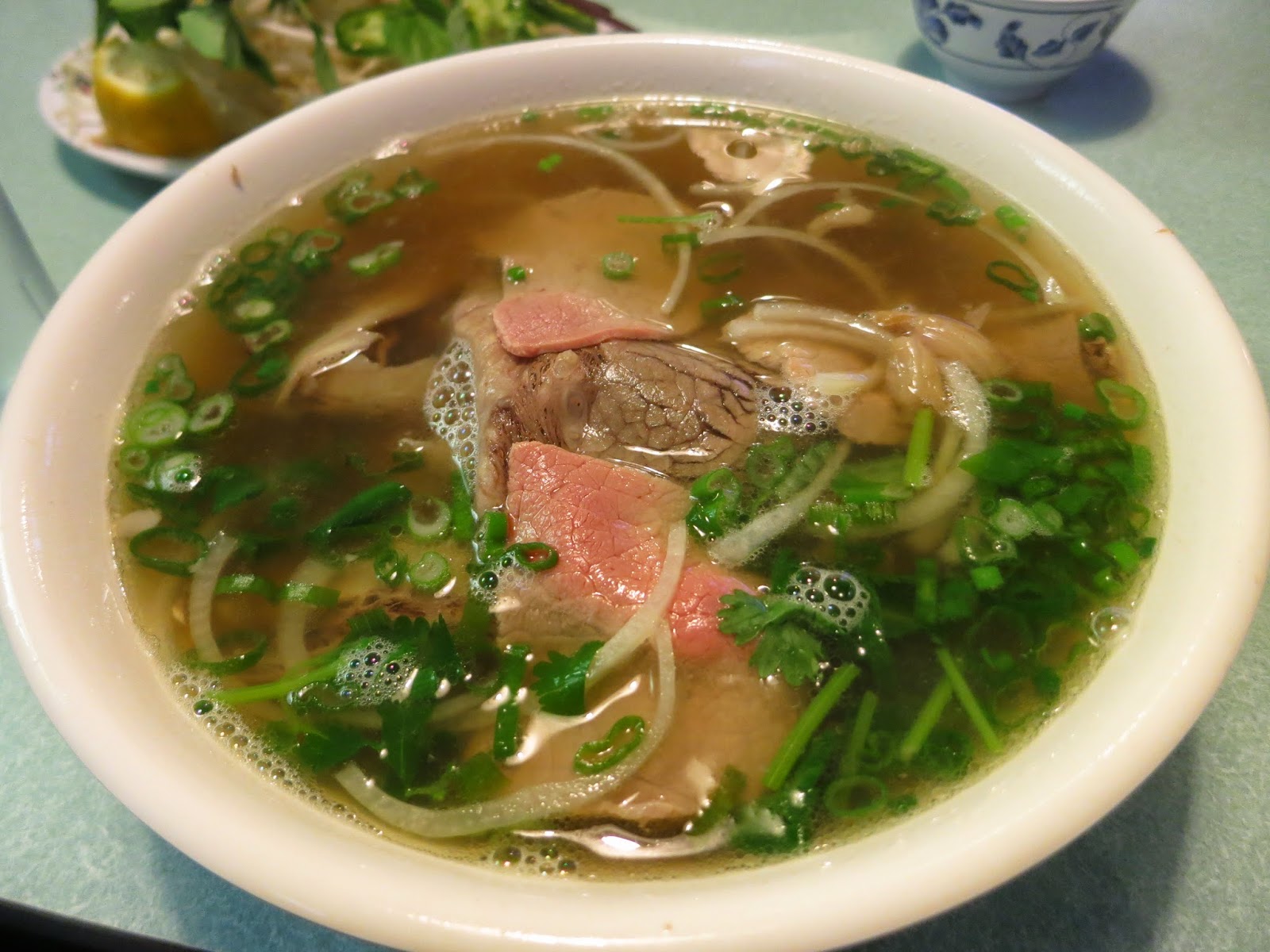 Last night we ate at Pho Nam, which I panned in a review I wrote four years ago. Back then, I commented that the meat was tough and their "Large" actually wasn't. That much hasn't changed. 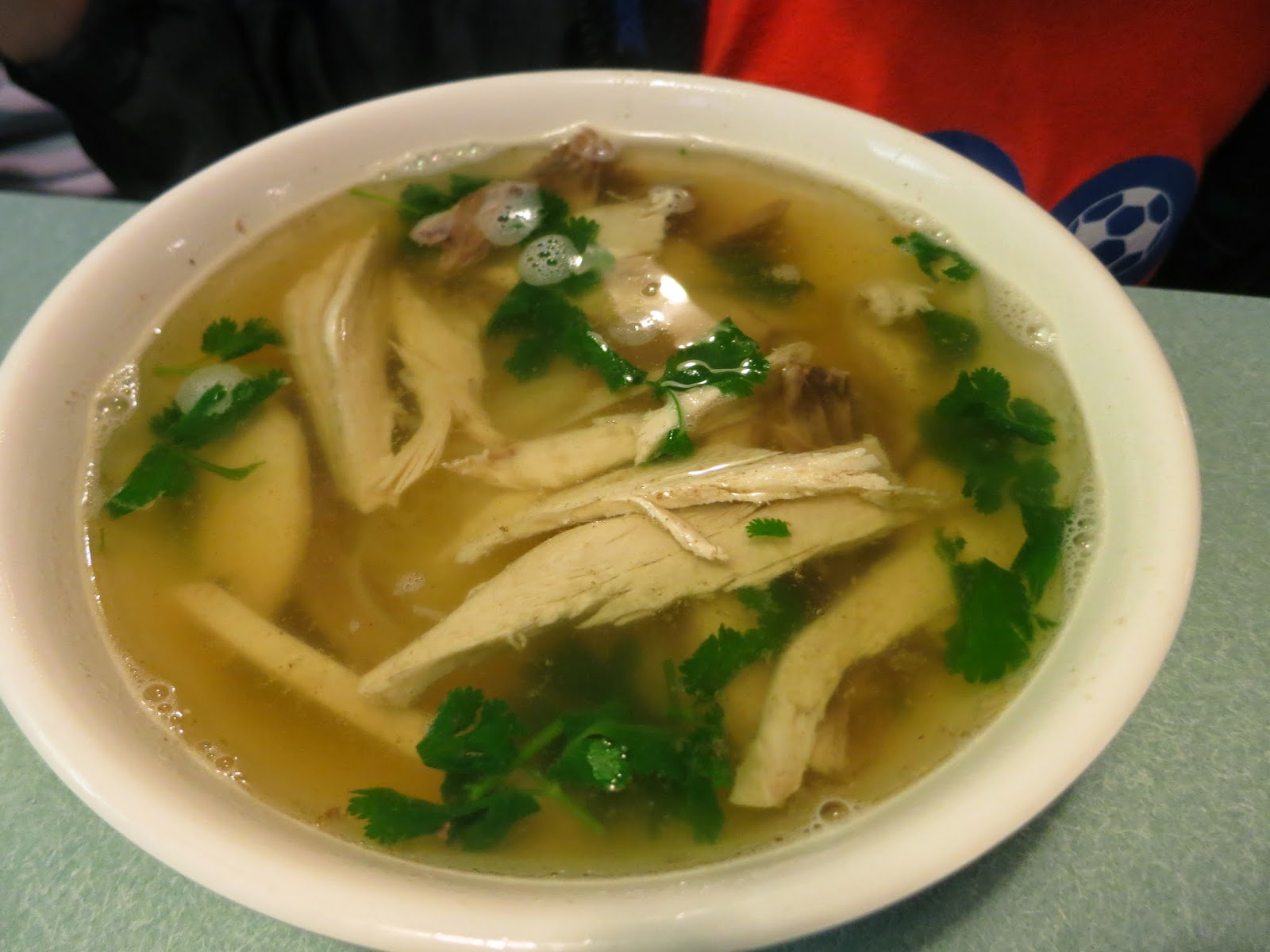 What  I should have said back then, though, is that Pho Nam offers a good value and the food comes out quickly. 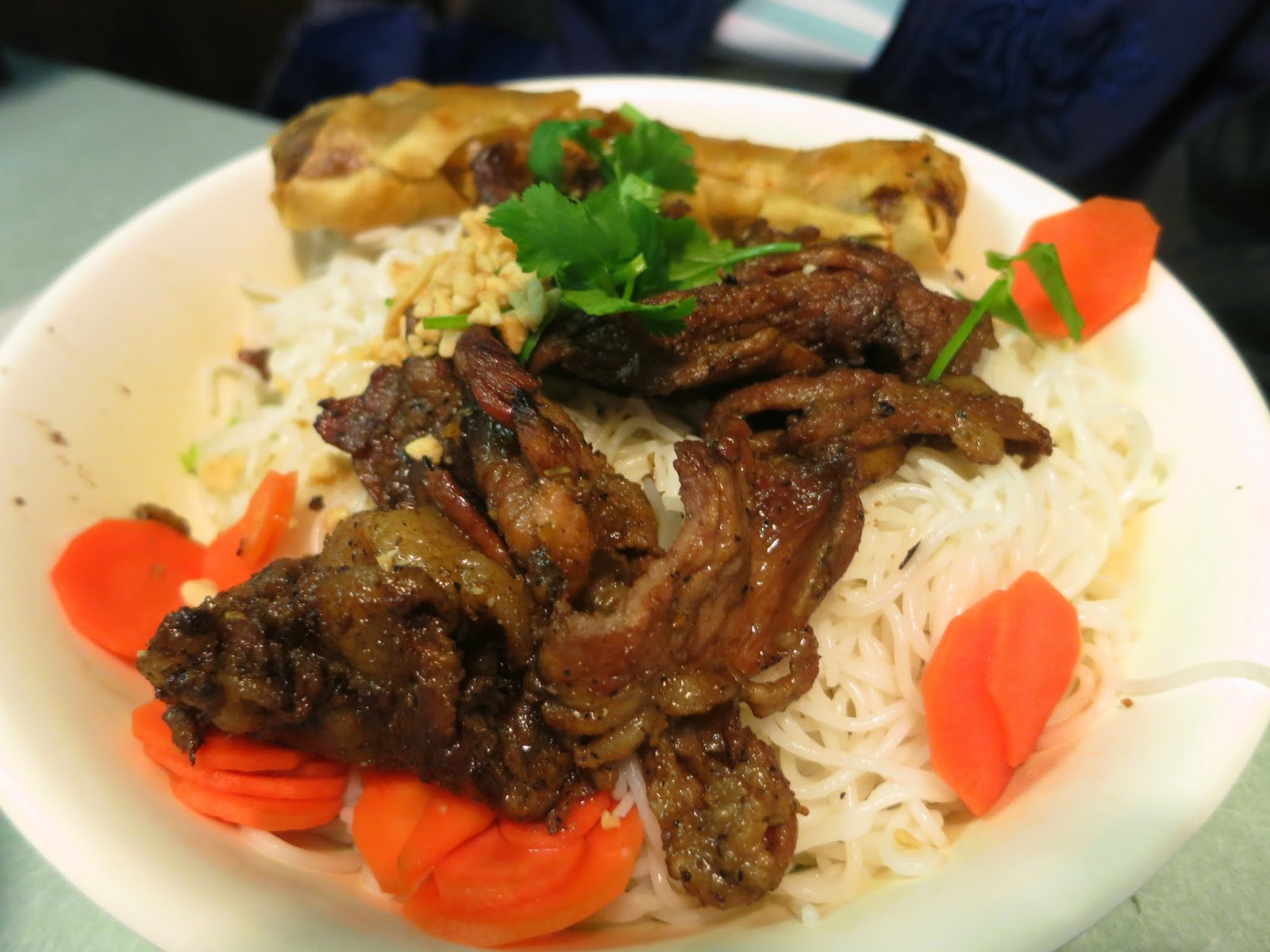 Tyler had his usual chicken soup and I went with a "Number 6" pho, which included steak brisket and flank. The broth wasn't as hot as I would have liked, but it came with a lot of meat. Jenny had bun with pork and a fried egg roll and Dylan had the grilled chicken with rice and egg roll. He loved it. 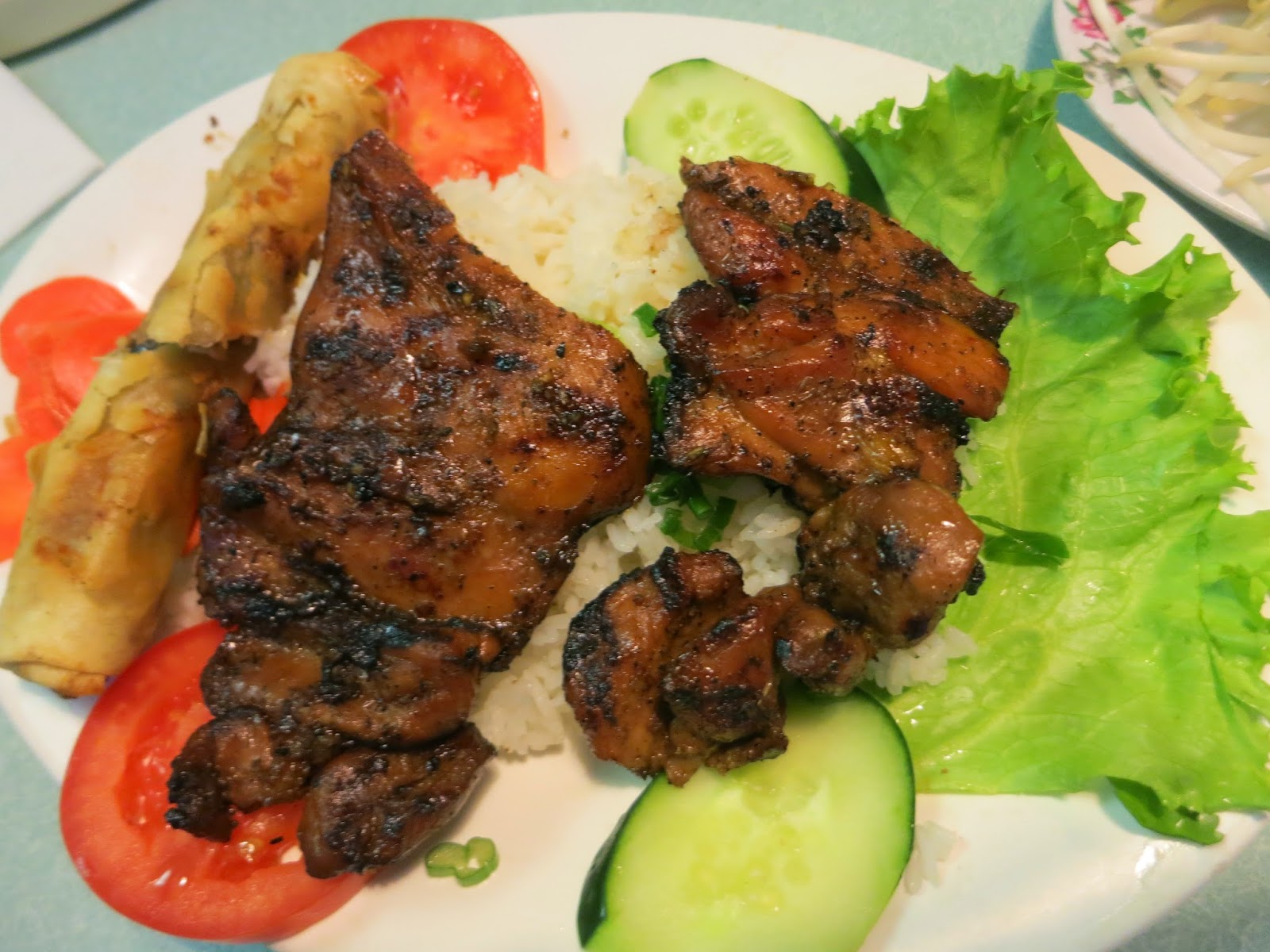 So, we got four entrees plus an order of spring rolls all for just a shade over $32 after tax but before tip. Pho Nam is cash only. 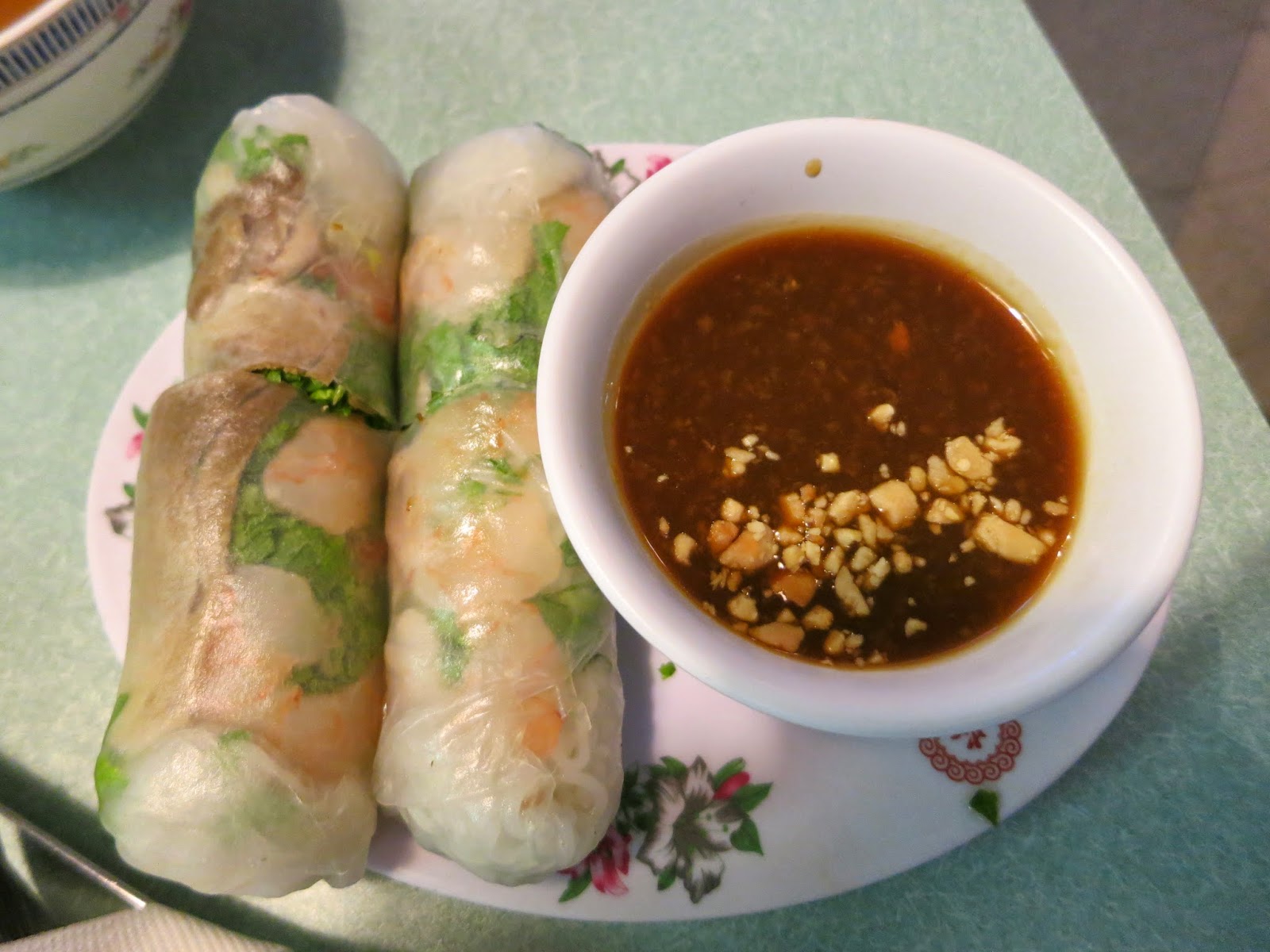