Two Fridays ago we ate at Shanghai Flavor Shop. Though the name of the restaurant implies it's a Shanghainese restaurant, it's limited menu didn't have a lot of the staples particular to Shanghai, such as xiao lung bao, lion's head and fresh ham. The restaurant was only about half full at 7:00 on a Saturday night. It was no wonder, though, as the pickings were pretty thin. Also, the food we did get was by and large mediocre. 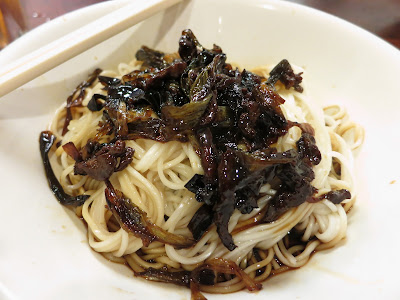 Yes, the reviews out there on the internet have it correct that they prepare the shen jian bao (fried buns) well. It was hot, crisp and the best dish of the night. A close second was the sticky rice with pork. The restaurant didn't skimp on the meat and that little wrap was big on flavor. However, after those two dishes, there was a steep drop-off in quality. 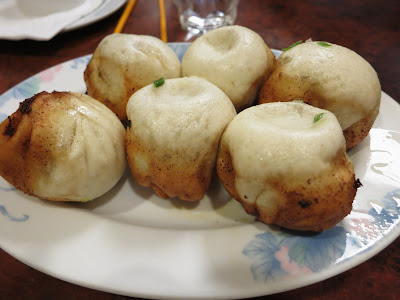 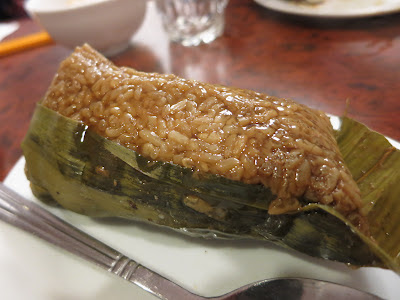 While satisfying to our pasta-loving twins, the noodles with pickled vegetables was salty. 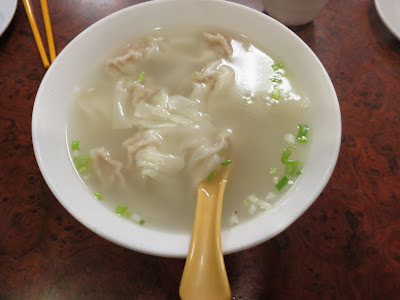 Dylan and Tyler also loved the wonton noodle soup, although the wontons had very little meat. 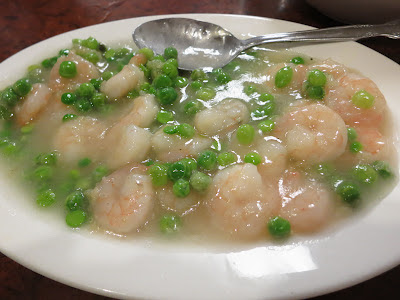 Drowning in a thick sauce were the crystal shrimp. The abundance of peas was unnecessary, as this dish should really feature only shrimp. 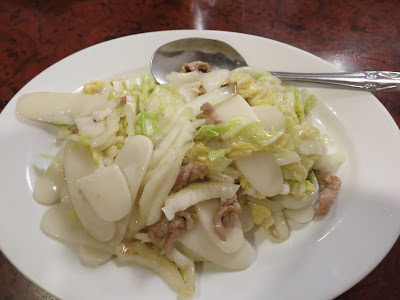 The year cake wasn't bad, but China Stix can do better. Finally, the bok choy dish was much undercooked. 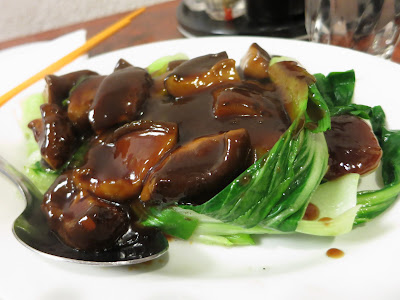 Even though the service was pretty attentive, dinner was a disappointment. Shanghai Flavor Shop was clearly the one-trick pony of Shanghainese restaurants. Almost all the dishes you'd associate with Shanghainese cuisine are missing from the menu, and what few dishes they did serve, excepting the shen jian bao and the sticky rice, almost made you wish those weren't on the menu either. 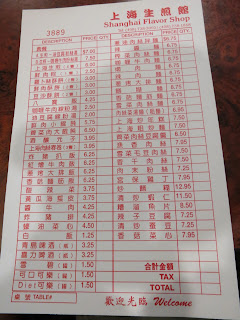 They have a coveted address, though: