I caught on pretty late to the shaved snow craze, which hit here in the Bay Area in 2012. Once I tried it, though, it immediately became one of my favorite desserts. There's nothing quite like that soft fluffy spoonful of snow melting into a firm, gummy, delicious wad. But, more on that later.

Sno Crave in Cupertino is known as much for their hot pots as their desserts. However, the hot pot I ordered was a disappointment. I ordered the spiciest of the three levels for their "Taiwanese Spicy" soup base. To make it spicy, Sno Crave just dumped a heaping cupful of hot chili oil, which dominated the texture and appearance of the dish. There was so much oil that I took the leftovers home and I've been using the soup as a condiment at dinner. 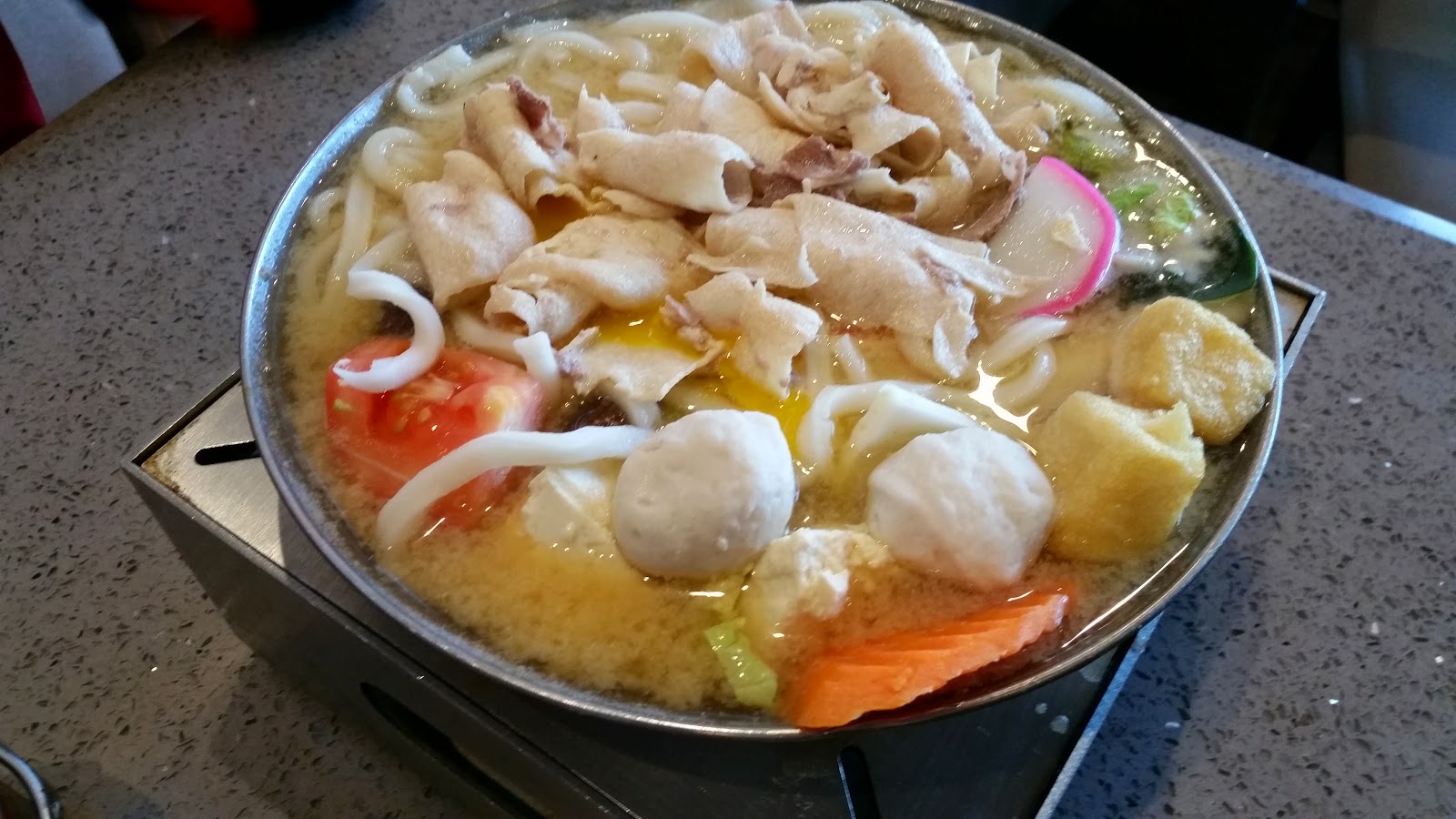 Though Jenny chose the Japanese Miso soup base, the hotpot didn't feature miso. Still, the broth was flavorful and was even tastier when I ate it as a leftover a day or two later. The dish was a great value--it was packed with delicious protein--and more than enough for even the hungriest diner, especially given one has to save room for the shaved snow. In speaking of which... 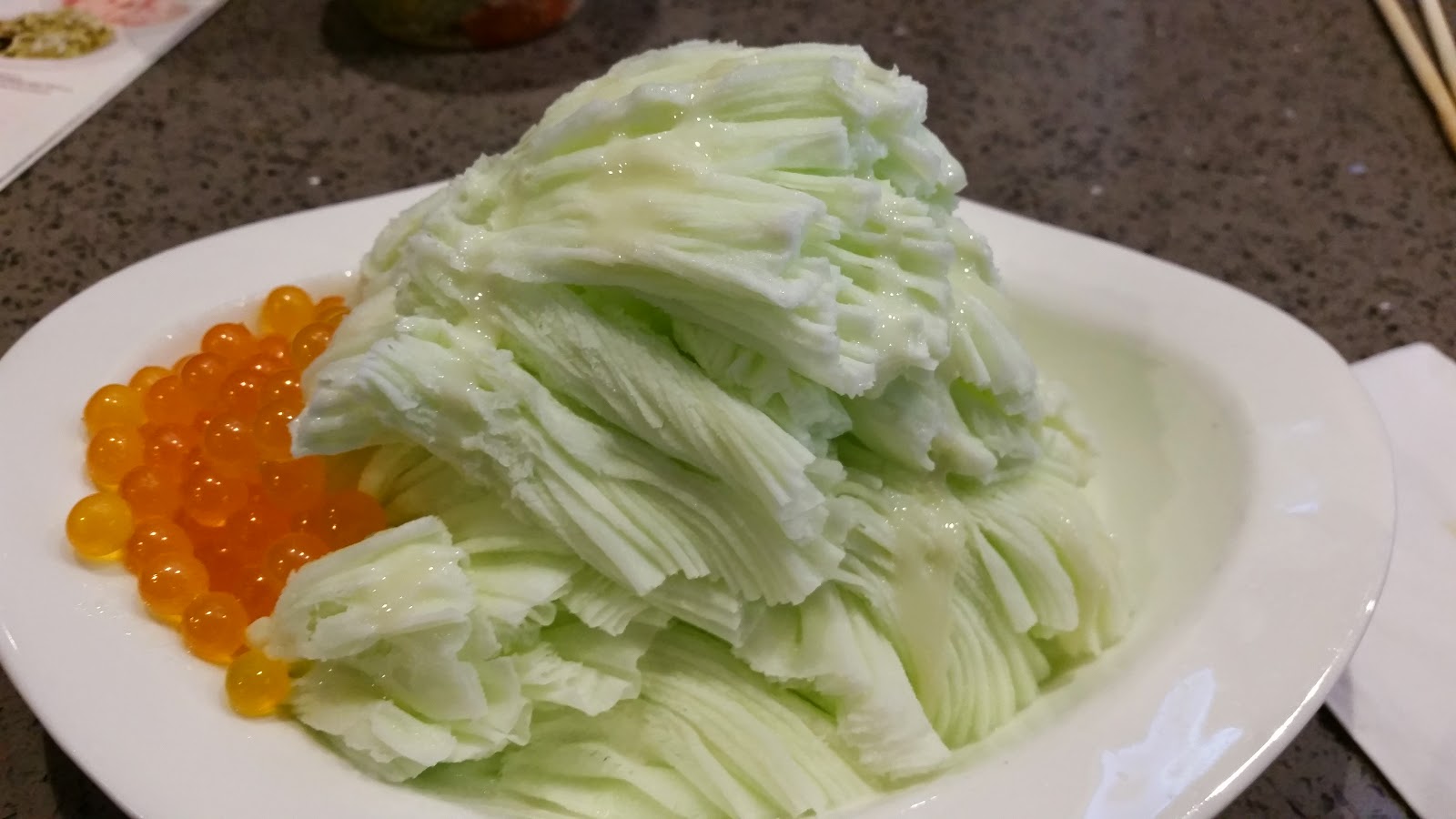 ...we got the honeydew flavored shaved snow with mango popping juice ball topping. Yes, it was delicious and I'd love to come back to Sno Crave again to have some more. However, the texture was just a little hard when it first entered the mouth and it wasn't quite the religious experience I had at Snow-Zen in Mountain View.

The big bonus for the kids--actually, the main draw for them--was that the restaurant played Spider-Man on their multiple flatscreens. The boys loved it and we lost them because of it for most of the dinner. Oh, well. 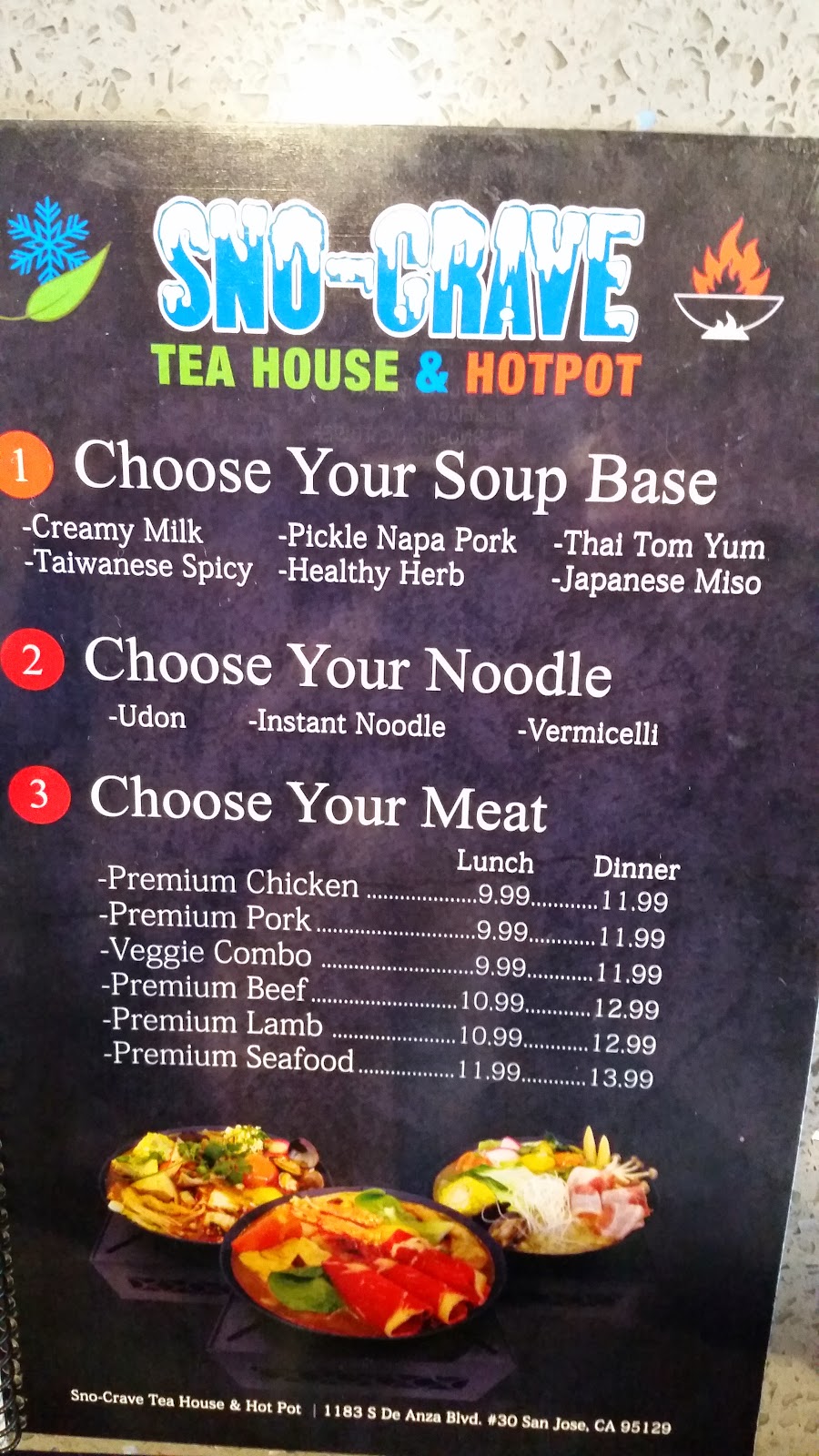